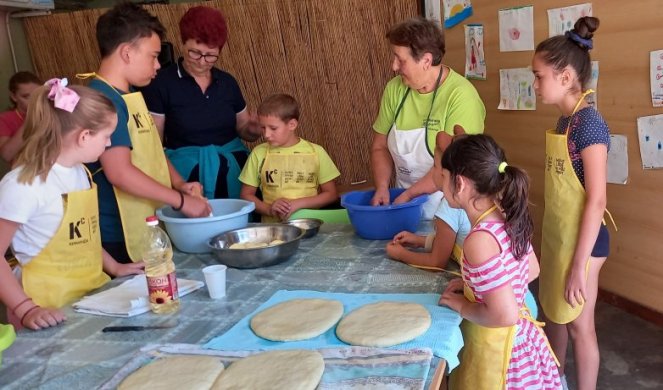 Over 70 small chefs have shown that only good will is needed for skill in preparing food. The children from Kikinda proved that they are true lovers of food and the preparation of dough dishes, as well as their arrangement, in the yard of the Cultural Center. Pancakes, dumplings, potato pie or chickpeas are now the easiest job for them in the kitcheni.

– In this school, we also learned to decorate food, and what I liked the most was that now we know how to make good pies, because we learned from the best in Banat – says nine-year-old Lena Smiljanić. For twelve-year-old Nikola Vukovic, this was a new experience and a place where he learned to make various dishes.

– I really like Little Chef, because a lot can be learned and made in the old-fashioned way. We learned how to make dumplings, donuts and chickpeas, and today we will learn from women from Novi Kozorac to make potato pie, I hope it’s great – says Nikola.

The response for the cooking school was higher than expected, so the organizers, visibly surprised by the number of interested children from 7 to 12, had to stop further applications.

They are the best ambassadors of Kikinda, and Milos will study at two faculties 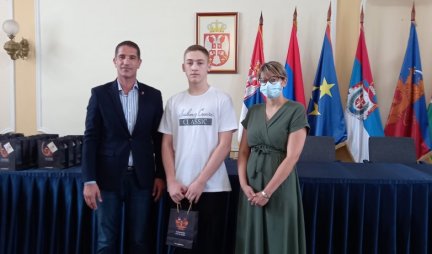 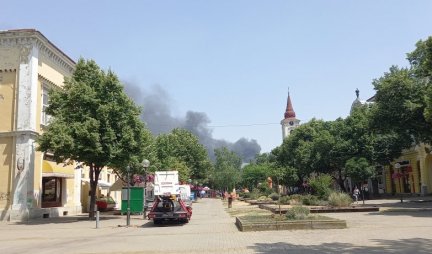 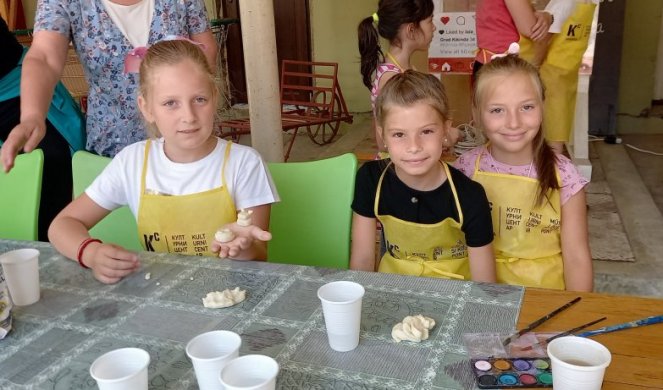 – We started with the summer cooking school for children in 2019, and then the response was solid, about thirty of them applied. Last year, we paused due to the epidemic situation, and now as many as 70 children have registered in two days. We had to suspend further application and divided them into two groups. Both will have five days of training.

We were joined by various associations of women and cooks, so that each of them teaches children how to cook one day. On the first day, women from the Association “Suvača” taught them to make chicks and gombocs, on Tuesday “Vreteno” from Iđoš taught kids to make donuts, then came chef Radovan Subin, and today women from Novi Kozarac showed children how to make the famous potato pie. 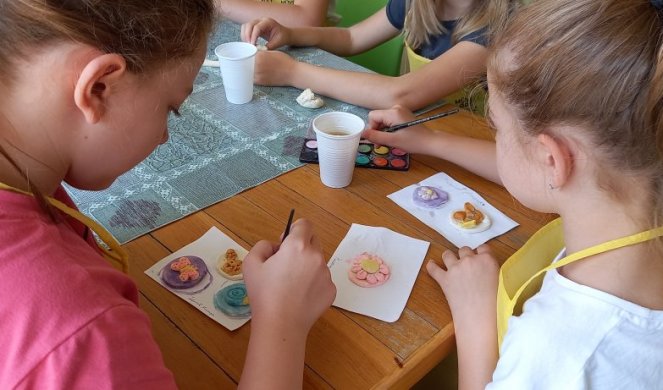 Friday is reserved for making pancakes with our Natasha “donut”. In the end, all participants will be taken by carriage, for which fellow citizen Dragan Strajnić will be in charge – stated the director of the Cultural Center, Tanja Nožica.

The children saw in the workshop led by Ljiljana Bogosavljev that nothing has to be thrown away, but used usefully. There they made magnets from the remaining dough they shaped and then painted them. There were also classes for decorating the table with a cold appetizer, where the children did great. 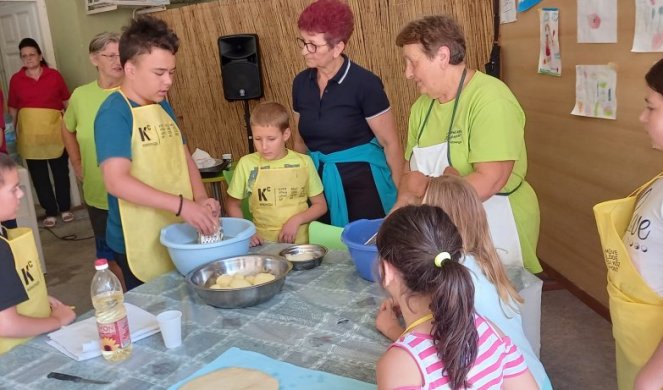 Curiosity, but also knowledge in the preparation of meals surprised the organizers, but also the chefs themselves, so it was not surprising that the children did very well in decorating the table with a cold appetizer.

Maybe one of them, when he grows up, will print new pages for the cook. This was certainly one of the ways to discover talents. 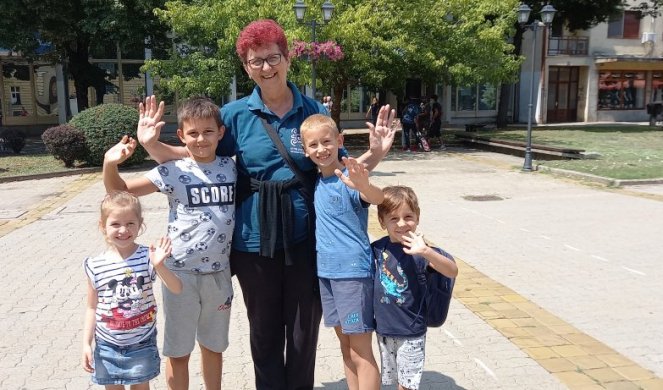