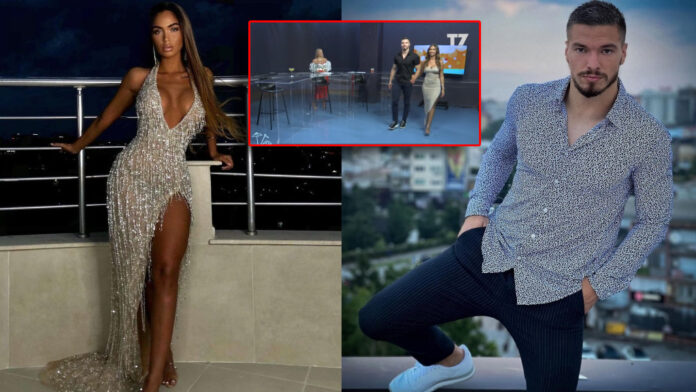 The actress, Arta Nitaj, who is one of the people to draw more attention to the perfect lines, was a guest on the summer show ‘Summer Night’ on T7.

She together with the moderator Andi Artani did the action that had worried them while they were in high school. The two come from the beautiful city of Peja, while they showed that they had made a plan to walk together on prom night.

But who thwarted this plan is not known. “We removed the maraki,” said Nitaj.

The beauty and Andy decided to take away the worry they had left by going out and walking into the studio.

Watch the Video from minute 9: