The Al-Qarawiyyin Library has long been an unknown place for residents in Fez, Morocco, as few of them have ever entered it. Opened in 859, it is thought to be the oldest library in the world and the labyrinth of its rooms was long closed to all but a few scholars and students.

In 2012, the Moroccan Ministry of Culture estimated that the Library was in danger of flooding and a large amount of water flowing under the floors, which had damaged many rare books. To save the structure from further damage, an underground canal system was built to carry water to the sewer.

Much work was done to open the Library premises to the public, as well as to invest a considerable amount of old publications in preserving, editing and digitizing. These rare books include, among other things, a ninth-century Qur’an written in Kufic (the oldest form of Arabic calligraphy) on camel skin, which has attracted the attention of scholars.

The experts who dealt with the restoration of this library told Cnn Travel that they always discovered secret entrances, doors to open into courtyards, secret rooms, etc. A notable discovery for them was a secret room with a 12th-century dome.

The library is thought to have been founded by Fatima al-Fihri, the daughter of a wealthy Tunisian businessman (she also founded the Qarawiyyin Mosque and Qarawiyyin University). How to continue this tradition most of the experts who dealt with the al-Qarawiyyin restoration project were women./A2 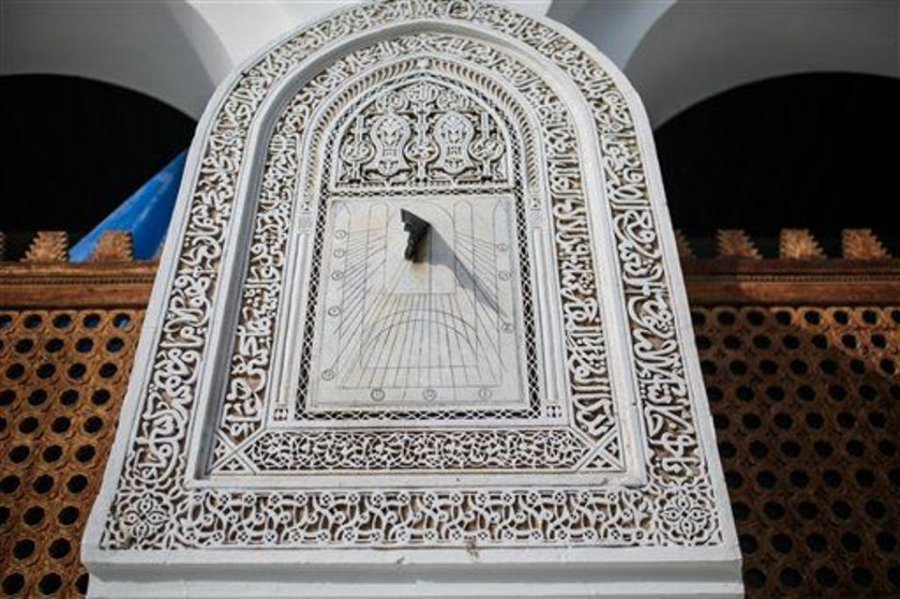 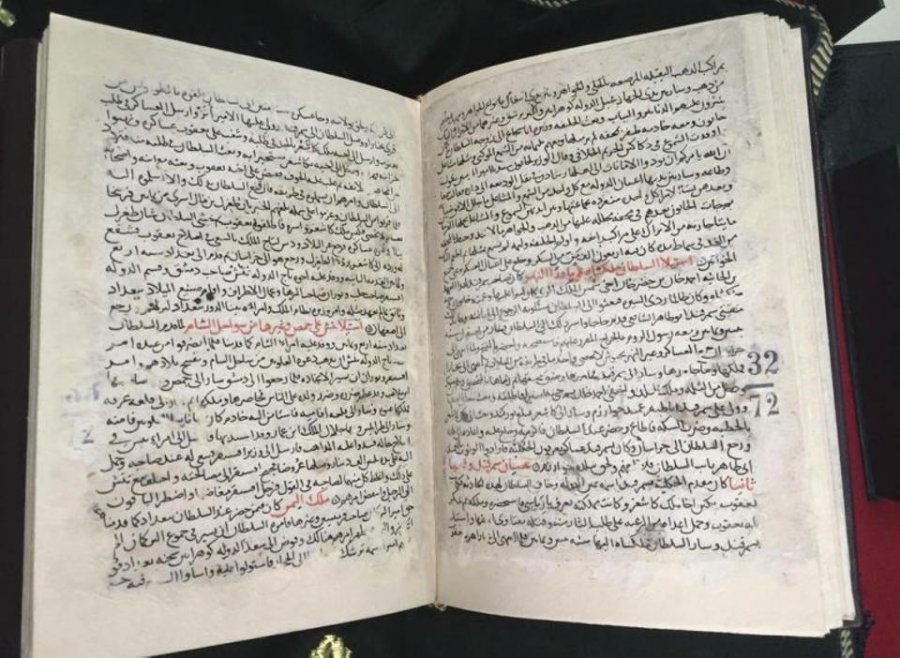 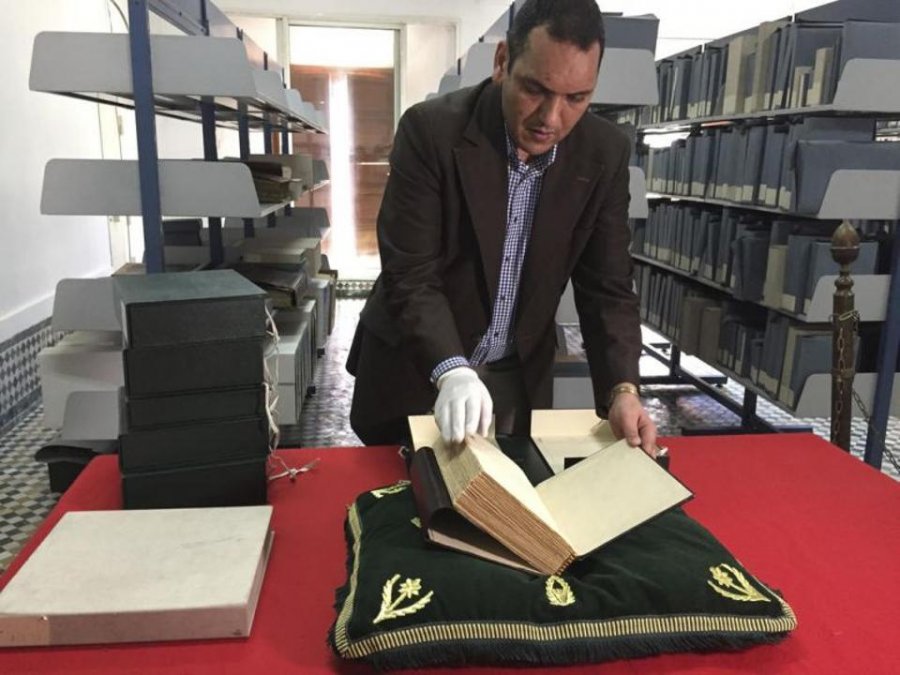 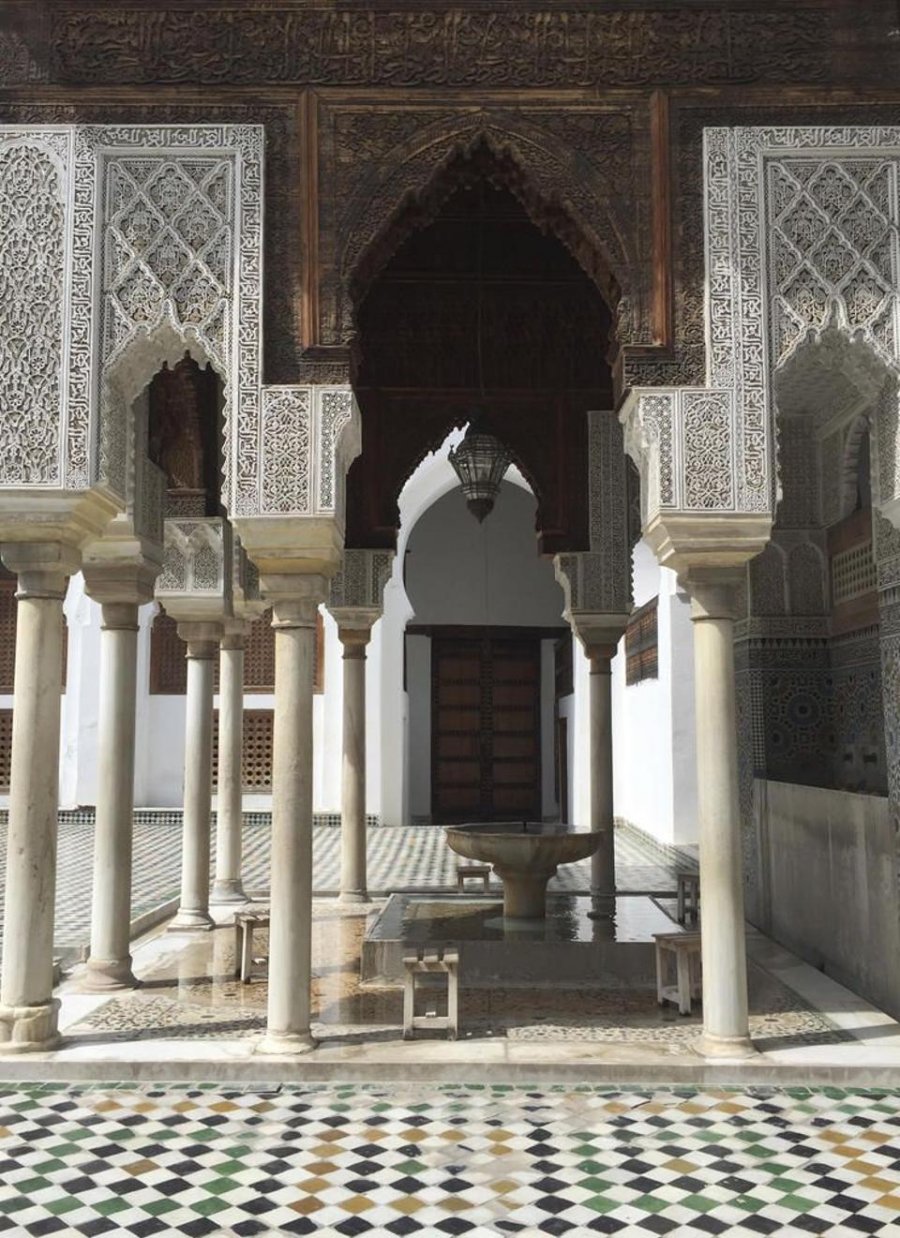 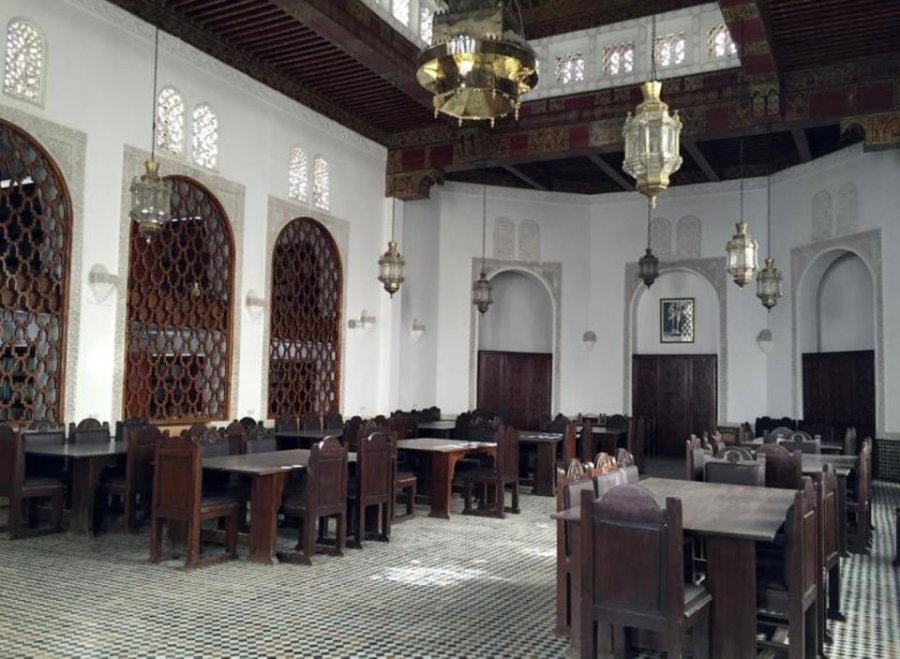 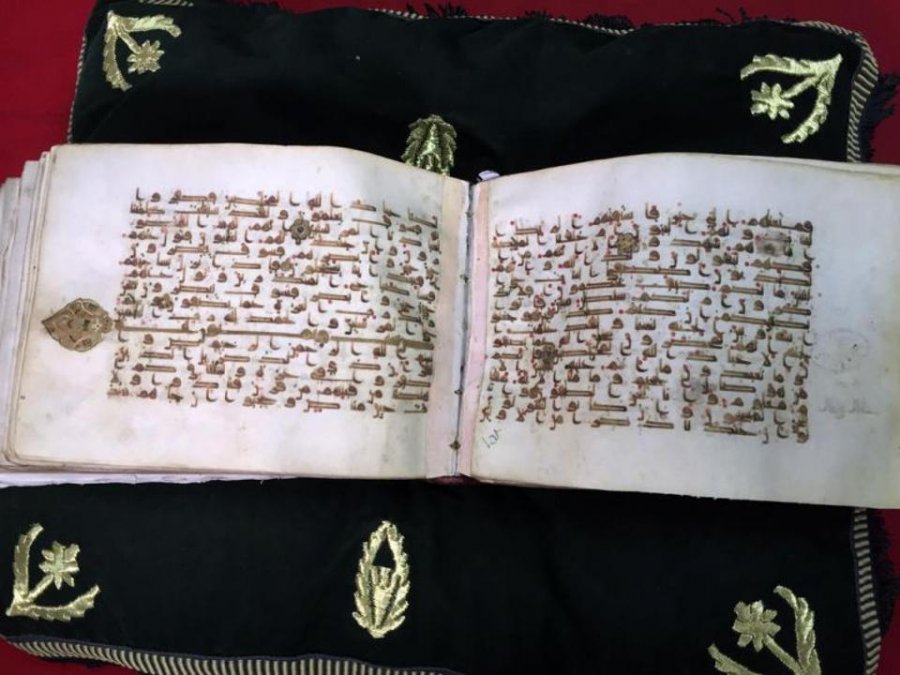 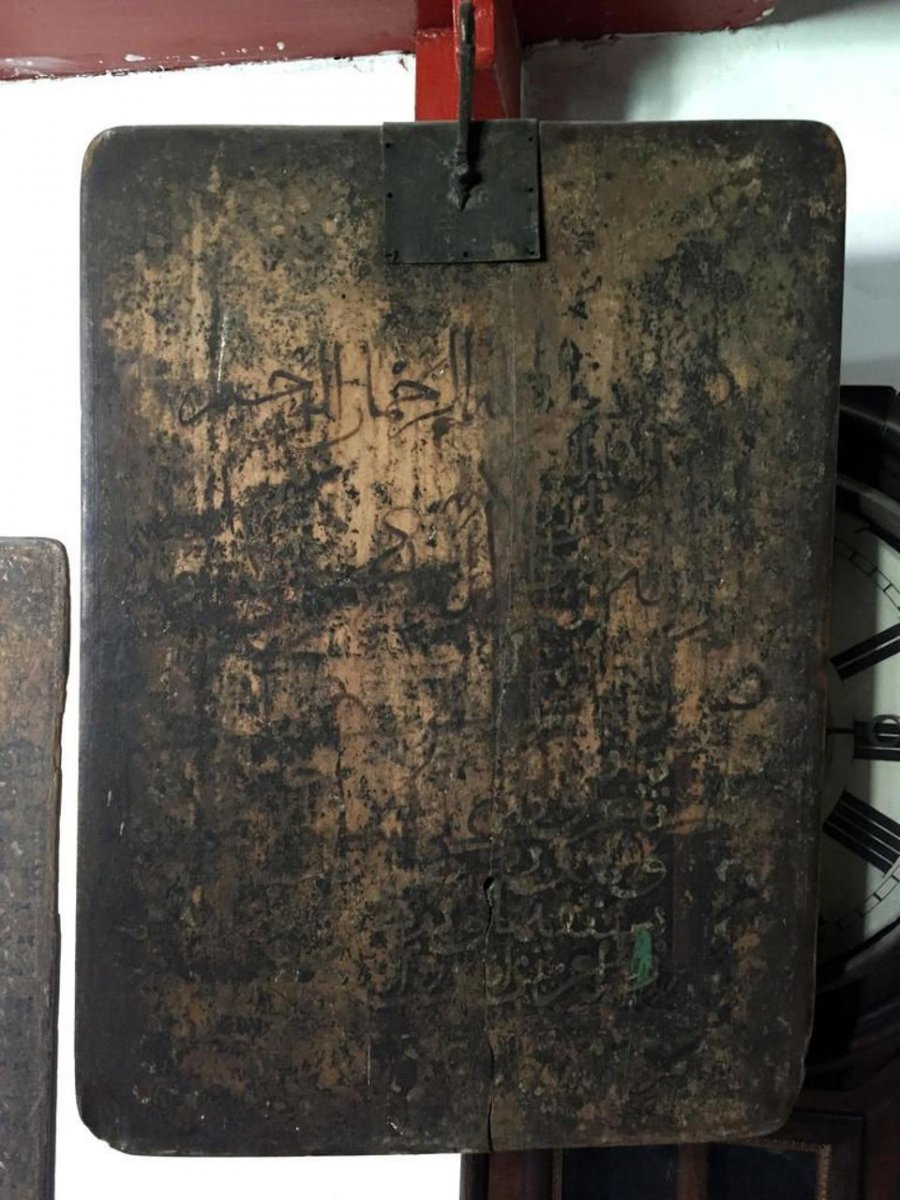 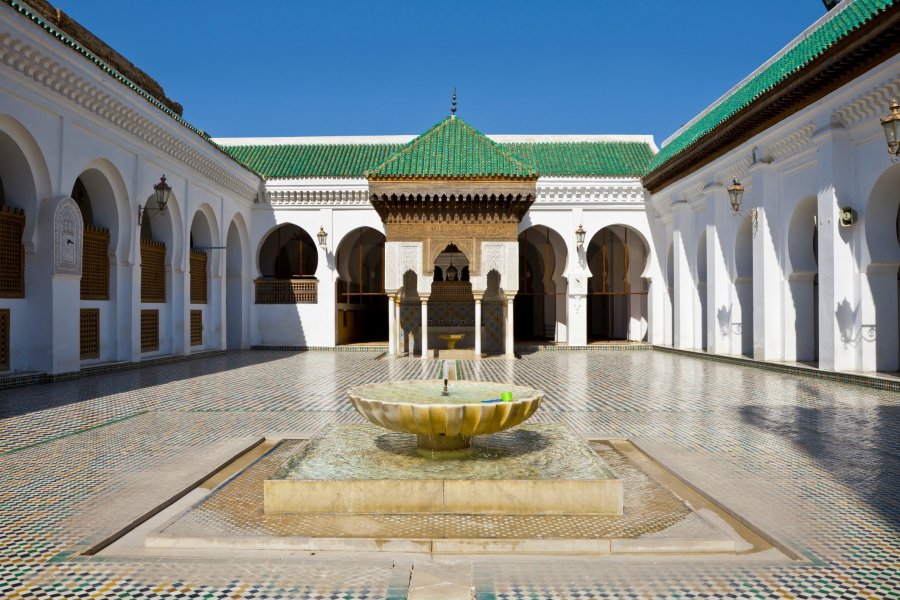 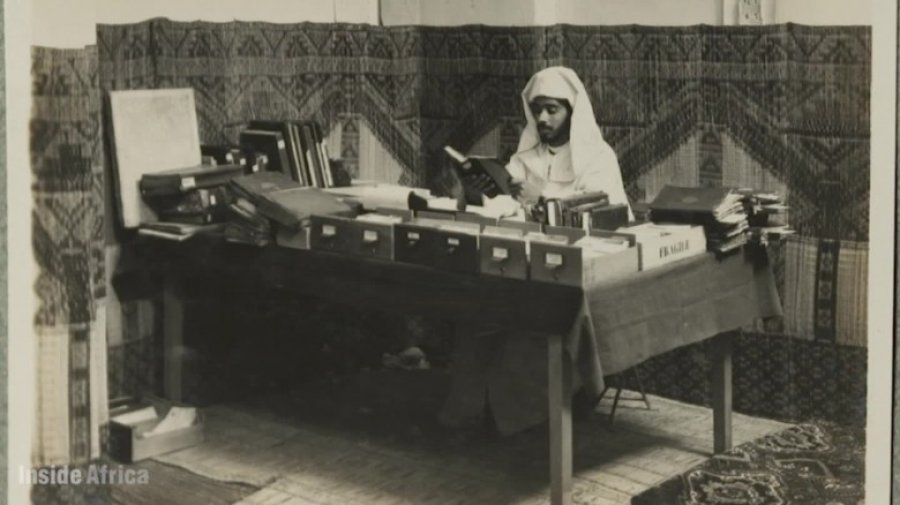 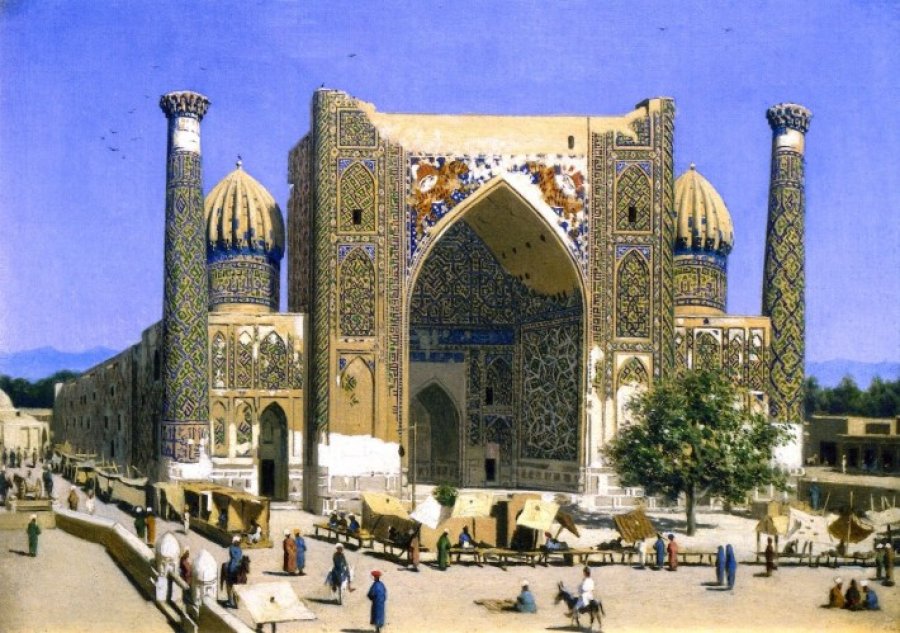 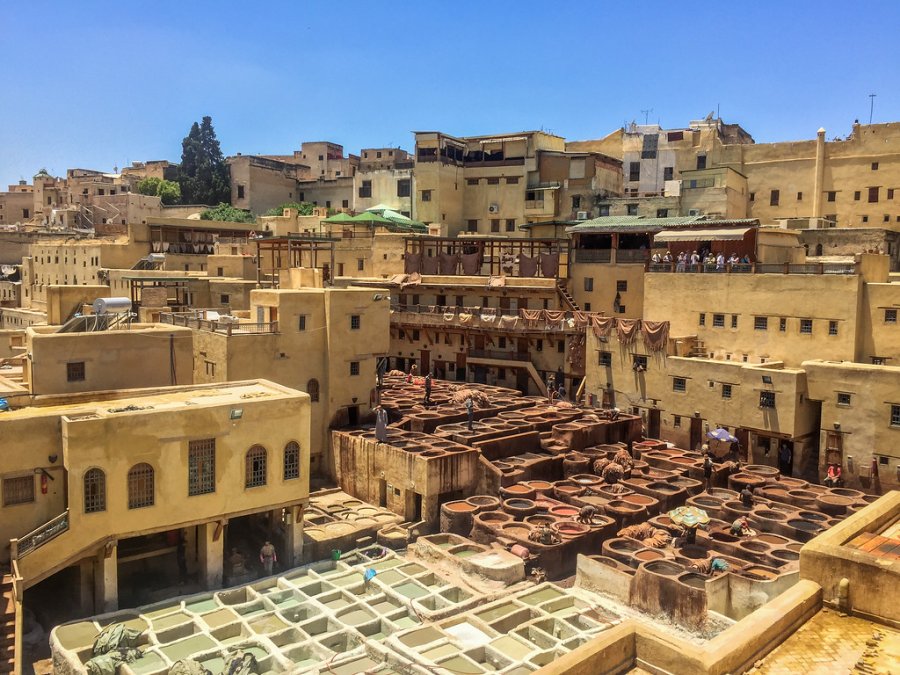 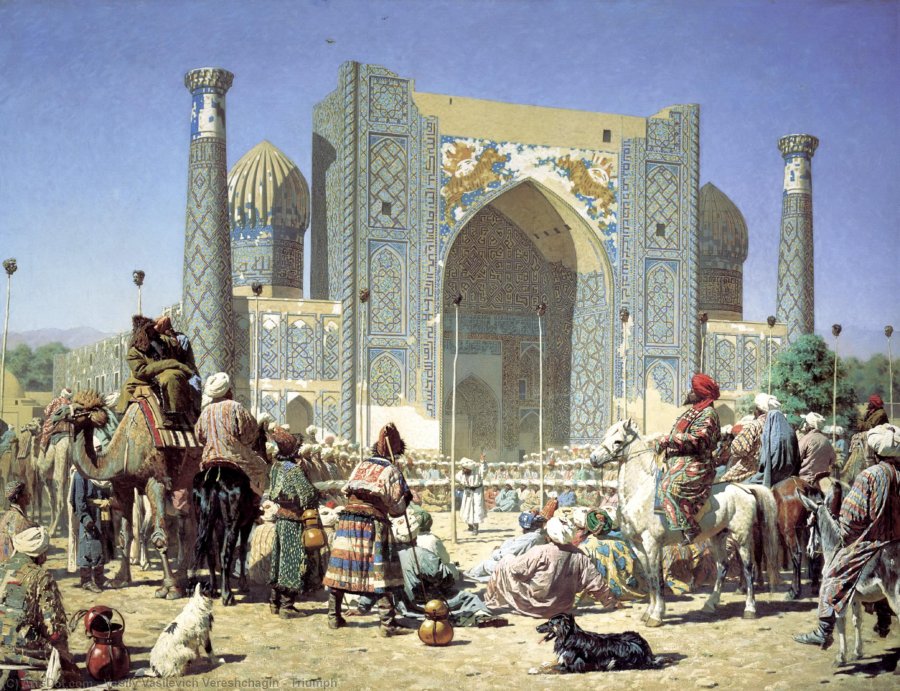