THE PEOPLE FROM ČAČA ARE EXPECTING COLD DAYS! The issue of water loss from the heating system has not been solved but, SOMEWHAT IS LEAKING SOMEWHERE ?! 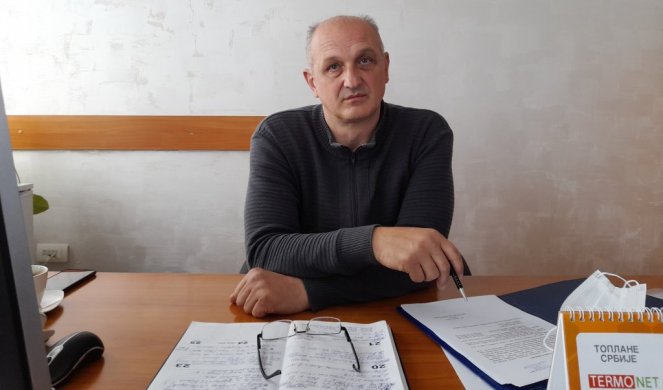 Representatives of JKP “Grejanje Čačak”, together with six building managers, plan to visit about 190 apartments next weekend, in order to determine where thousands of liters of water from the heating system disappeared last heating season.

One of the building managers, from the ranks of the tenants, says that he and his neighbors are afraid that they will freeze this winter as well, because the cold radiators have not been resolved yet.

– At the meeting of the manager with the representatives of JKP, it was agreed that this weekend we will go on a tour of all the apartments in order to determine whether any of the tenants illegally dismantled the system. If someone refuses to let us into the apartment, that will be a sufficient reason for suspicion, so we will leave the further action to the prosecutor’s office and other state bodies – said Uroš Besedić, the tenant and manager of the building in his entrance.

The PUC claims that they controlled the water pressure in the system of this five-story building throughout the summer, but that they did not notice that the water from the pipes was disappearing.

The traffic collapse on the bypass around Čačak is going down in history, the Chinese are working at full speed! Visible first meters of asphalt on the section of the highway from Preljina to Pakovrac! 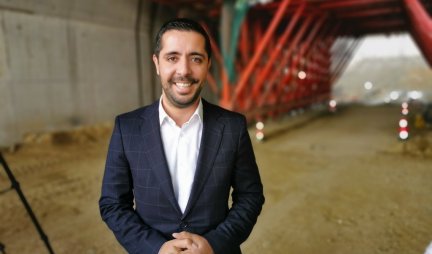 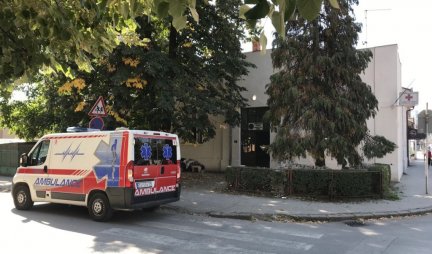 ČAČANI IN FRONT OF THE UNSOLVABLE ENIGMA! Thousands of liters of water from the heating system mysteriously disappear NO ONE KNOWS WHAT IS THE CAUSE ?!

– Together with the managers, we will check the installations in each apartment, because we have determined with our work so far that the water does not disappear outside the building itself. On the other hand, it is interesting that during the whole summer, even if the system was under pressure, no water disappearance was noticed. This could mean that one of the tenants was afraid of the consequences that he could bear if it is determined that he committed abuses, or that in the meantime he repaired a malfunction in his apartment that could have caused this problem – said Danko Ćalović, director of JKP Heating Čačak.

Nenad Ocokoljić, B.Sc. The engineer, who has worked in this PUC for many years and is one of the best experts on the heating network in Čačak, believes that all the underground installations leading to the building should have been examined during the summer. He is of the opinion that a crack in the dilapidated pipes could be the cause of this problem. 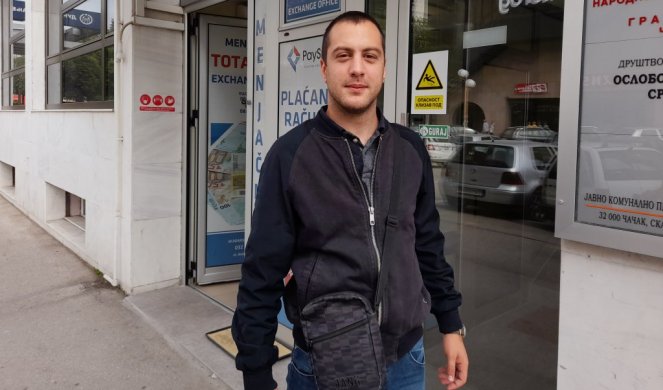 – There are underground installations towards that building, and the summer was the ideal time to dig them out and replace them, which would completely exclude the possibility of that type of failure. It was the most economically viable and easiest. Not taking any action is the worst solution that has happened in this case – says Ocokoljic, adding that that part of the center of Cacak is very demanding for work because the installations of water, electricity and telecommunications are intertwined underground.

The coronavirus will return to a common cold