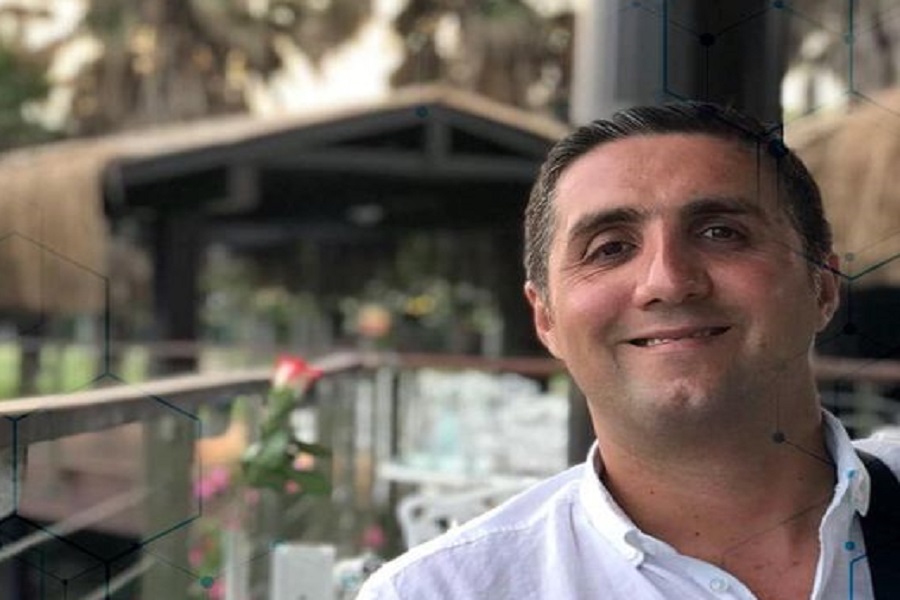 Cyber ​​security expert Hekuran Doli has raised doubts about the claims of the Ministry of Finance that today’s cyber attack against the property tax information system has ended without any major damage.

In a Facebook post, he asked how hackers managed to gain access to the Kosovo Civil Registry through which they tried to read the data of property tax invoices.

Glad to hear the immediate finding that the attempted cyber attack had not been successful, despite the fact that such a finding would have to be made on the basis of a detailed analysis of the situation, which at best would last longer. more than that. Either way it makes me happy.

Otherwise, the Ministry of Finance has announced today that the Property Tax Information System, more precisely the online service for printing the property tax bill has been attempted to be misused by hitherto unidentified cyber attackers, who have used personal data of the Civil Registry of Kosovo through which they have tried to read the data of property tax invoices.

The Ministry of Finance assures the citizens that the attempted attack has not managed to violate the integrity and security of the information system in question, while the case has been presented and that it is now being dealt with by the competent authorities.

Marku talks about the patriotic song before entering the ring: It motivates me because I also feel like I am going to war, support from Albanians has never been lacking – Latest News