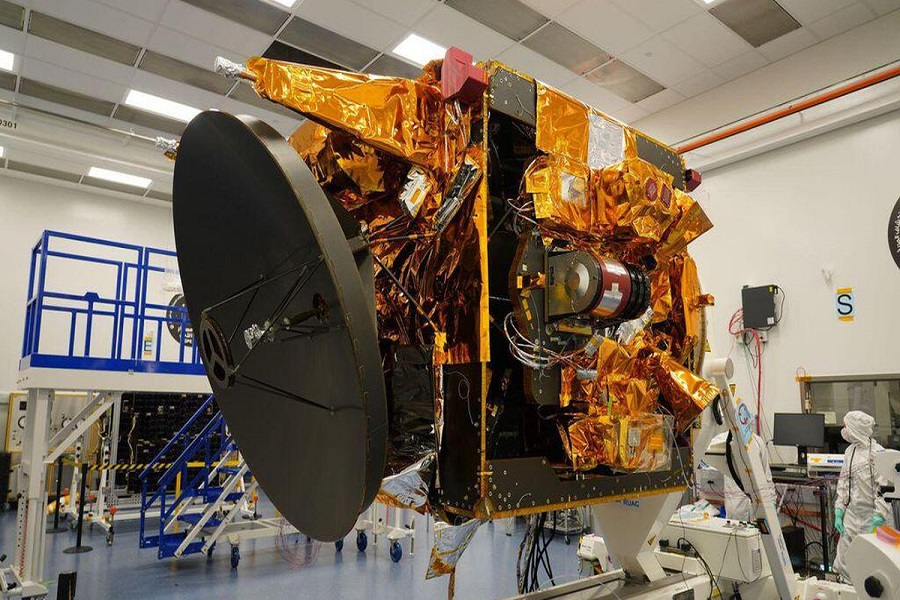 ‘Hope’ sent a signal after entering the orbit of the red planet, it was announced on the official Twitter account of the UAE space agency.

The Martian program is part of the UAE’s efforts to develop its scientific and technological capabilities and reduce its dependence on oil.

The UAE space agency, the fifth in the world to arrive on the planet, even has a plan to fill March by 2117, reports Reuters.

To enter Mars orbit, the probe had to burn about half of its 800 kilograms of fuel to slow down enough, which was the most dangerous part of the trip.