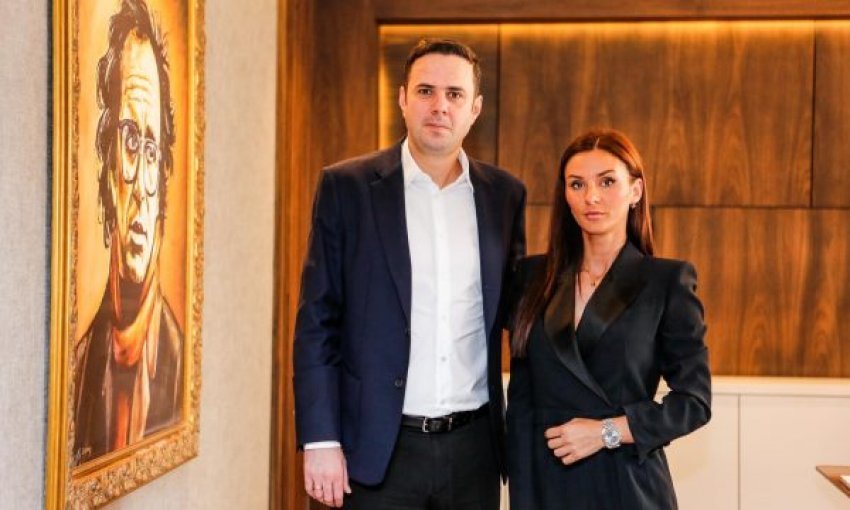 Athlete Vjosa Rrahmani has joined the LDK branch in Prishtina.

Such a thing was announced by the chairman of LDK, Lumir Abdixhiku, while he reminded of Rrahman’s sports achievements in “bodybuilding”.

“Today, together with Përparim, we welcomed the champion Vjosa Rrahmani, on her political journey towards the assembly for Prishtina. We all know Vjosa as an international athlete, one of the most successful Albanian athletes in bodybuilding, as the winner of 3 gold medals in international competitions, and as a former vice president of the Bodybuilding Federation in Kosovo.

“She has an extraordinary world career”, wrote among others Abdixhiku.

WHERE DID THAT PEOPLE DISAPPEAR! New guide by journalist Zoran Shaponjic, third in a row / PHOTO /