WHERE DID THAT PEOPLE DISAPPEAR! New guide by journalist Zoran Shaponjic, third in a row / PHOTO / 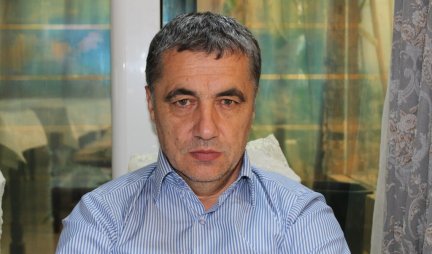 The book also contains stories about the suffering of the Serbian people in Kosovo and Metohija, about the disappearance and decay of the villages on Peshter, Golija, Zlatibor, Zlatar. Reports from lithium in Montenegro also found their place in the book “Kud nestade onog naroda”.

– The sentence that I took for the title of the book – “Where did that people disappear to”, was said by the forester Rajko Sović, while ten years ago we visited the deserted villages on Golija. He, who knew these villages from another time, when they were full of people, stopped in front of a deserted village, where not a single living soul remained, and, as if he did not believe in himself, asked himself and me – “where did he disappear to?” of that people. ” And there is no answer.

There are many such, difficult, sad stories in this collection of reports, but also stories about those wonderful, good, honest, dear people who once lived in Krajina, in the villages around Knin, Benkovac, Obrovac and who were scattered around the world after the storm, from Canada to Australia, from New Zealand to Sweden… And stories from Kosovo and Metohija about the suffering of our people and all that under the common title “Where did that people disappear to,” says Shaponjic.

EXCLUSIVE! LIFE CONFESSION OF LJUBIVOJ RŠUMOVIĆ: I will rest where I was born! My birth house is on Zlatibor, and above it, on one stone, CARVED … 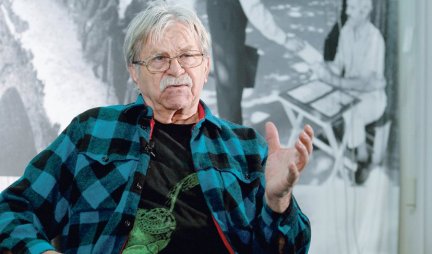 The foreword to this collection was written by our famous literary critic Zelidrag Nikcevic, who says of Shaponjic’s reports that they are “difficult, painful and painful”, and that the collection itself is “a monument of unspeakable human suffering and suffering, and of our entire nation”. 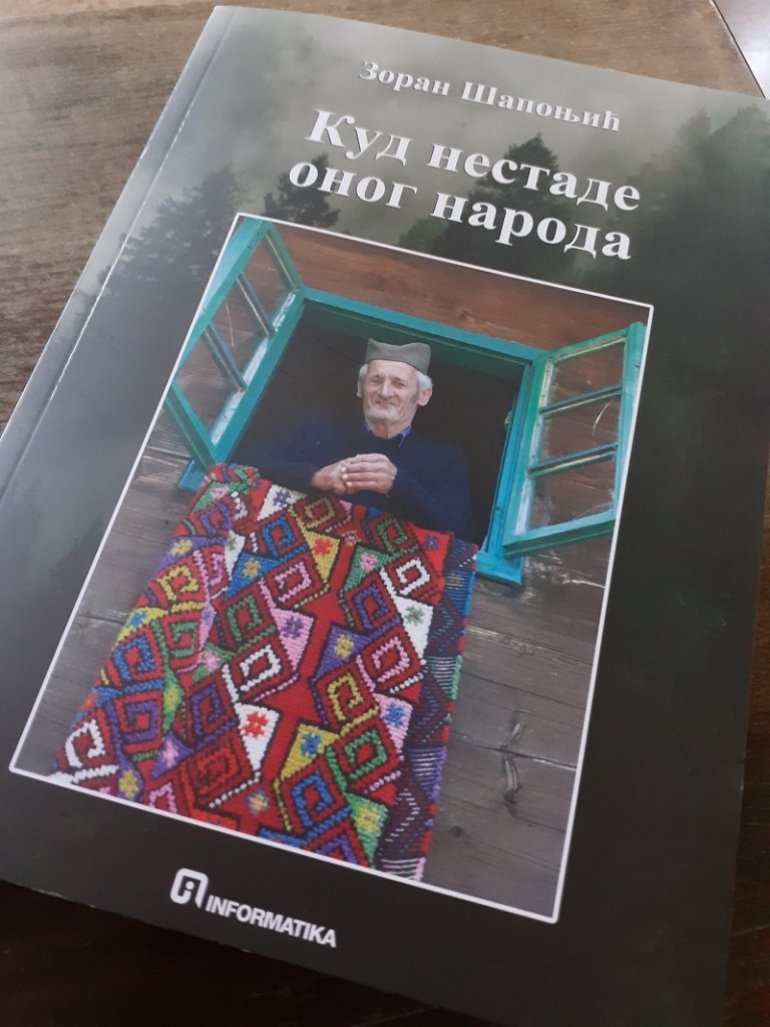 – You don’t know which one is more shocking – from Kosmet or Krajina, from Zlatar or from Peshter, Ozren, Sinjajevina… , to a sudden guest, they say “more as for themselves” – even though they welcome him as the most born. And there are no most born, even where the house was full of people, Nikčević wrote.

-This is not just a collection of reports, or anything like that, because the collections are limited by covers like borders, and the collection “Where did that people disappear” is bound by earth and sky, and limited by centuries, so its borders can be seen and seen equally through the eyes of ancestors as well as the type of descendants, wrote the famous Serbian journalist and publicist Mihailo Medenica in the preface to the book.

In 2006, Shaponjic published a book of reports, “Ljubomir’s Land”, and in 2019, a book of travelogues from Russia – “Russian Cross”. Signature Iskra Photo Iskra