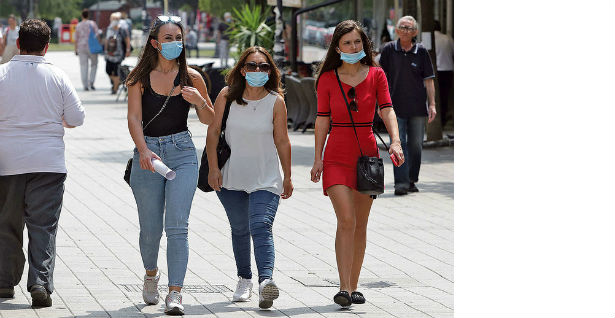 American billionaire and technology tycoon Bill Gates believes that humanity will not get rid of the corona virus and return to normal life until that virus is completely destroyed.

– The only way to fully return to normal is to have a super effective vaccine that will be taken by many people, and to eliminate the disease globally – Gates stated for the NBC television network. 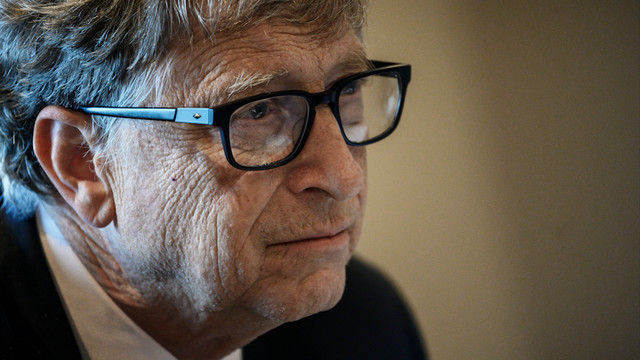 According to Gates, Americans and the majority of the world’s population should live under epidemiological measures, such as social distancing, for years or even the rest of their lives.

Gates expects that the first generation of coronavirus vaccines will be approved by urgent procedure by the beginning of next year.

He again opposed Donald Trump ‘s policy regarding the corona virus, but admitted that the experimental therapy with which the American president had been treated had shown the best results so far in the treatment of covida 19.

Gates recently complained that many blame him for the appearance of the corona virus, and that social networks are full of theories about the artificial origin of this virus.

Not allowed to attend his mom’s funeral, Klopp delivers the emotional message