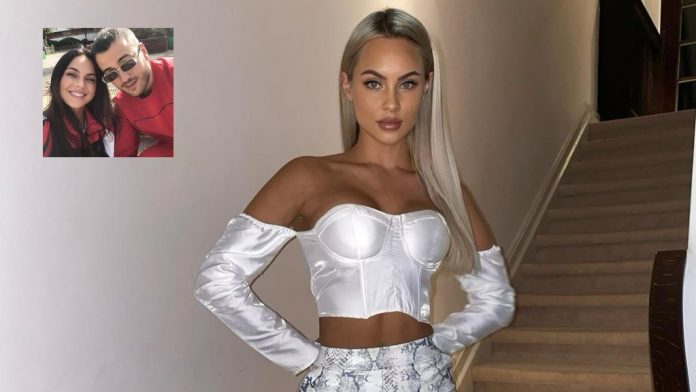 Model Kasia Lenhardt passed away today at the age of 25 and left behind a son.

Born in Poland, she became famous in 2012 for her participation in the show of Heidi Klum, “Germany’s Next Top Model”. The singer, Ardian Bujupi, has posted a photo with the model in which he recalled the words with him that were talking to shoot the new project.

“I can not believe it and I still have to deal with it, the last few days we talked every day about the new project that we wanted to shoot together, it was full of energy and confidence”, wrote Ardian among other things in the caption of the photo ./Express Bulliqi announces a competition for the award of scholarships – Latest News