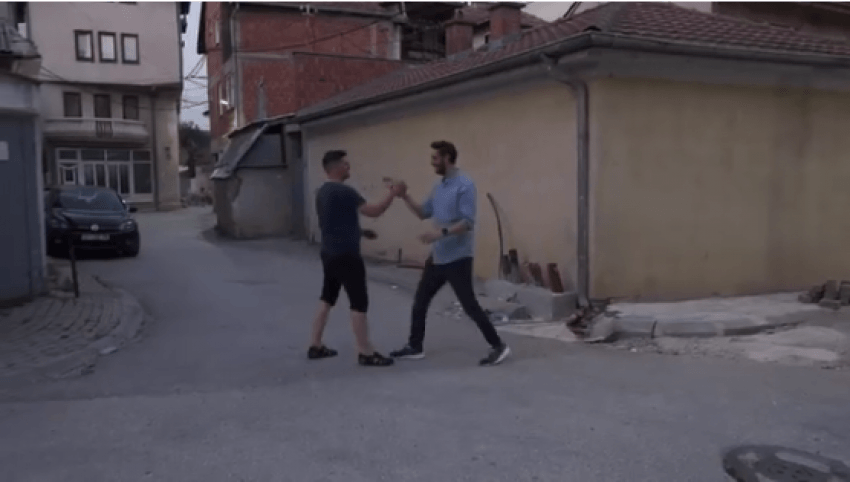 Pristina mayoral candidate Uran Ismaili is continuing to spend the night in different neighborhoods of the capital and fixing something in each of them.

After Kodra e Trimave, now he has stopped to spend the night in Tophane, a visit which he has documented with the following video, which he has published on various social network channels.

In the published video, it can be seen that Ismaili, in addition to spending the night with a family in Tophane, together with the residents of the neighborhood have “returned the river” of Prishtevka, which has passed there.

The series of videos of Uran Ismaili from various overnight stays in the neighborhoods of Prishtina has caused a great commotion and has been received with great interest.

THE CONSTRUCTION OF THE WATER FACTORY IN KIKINDA HAS BEGUN! And that occurred, the biggest capital venture within the north of Banat was revived / PHOTO /