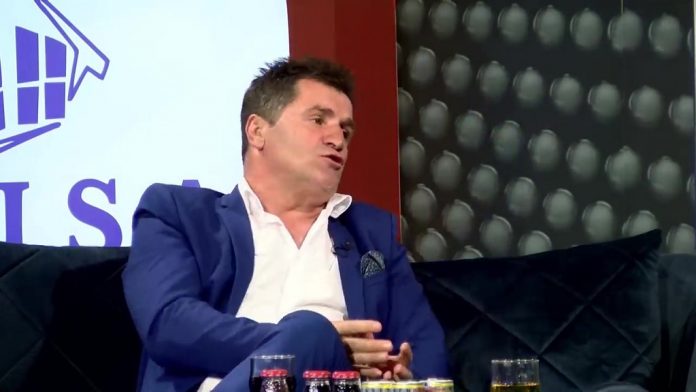 Afrim Muqiqi from the Chamber of Hospitality and Tourism says that they accept and will respect the new measures of the government of Albin Kurti.

The government today decided to close the gastronomy for 11 days.

“We will respect this decision of the Ministry, which was brought by us, but we as a variety department at the Kosovo Hotel Chamber just returned from the meeting where we had an urgent meeting with the entire variety of the capital,” said Muçiqi.

“We have our requests and the decision we have taken today that we will address tomorrow to Minister Vitia. Once the closing has become official then at the moment it opens we will not tolerate other businesses opening and we will be bypassed. This is a decisive request “, he stressed for RTK.

“In case of opening, whenever it opens, this time we will not tolerate being ignored because we are actually on the 400th day without work and we have complied with all the rules,” said Muçiqi. “If there is any institution in Kosovo or a citizen of Kosovo who has been more obedient… I see that there is not.

We are in the 400th day that we do not work at all and in fact we have complied with all the requests of the institutions “, he added. President Osmani is inaugurated tomorrow, but without ceremony – this is her agenda for this day – Latest News