Tomorrow he decided whether to run for president of PDK 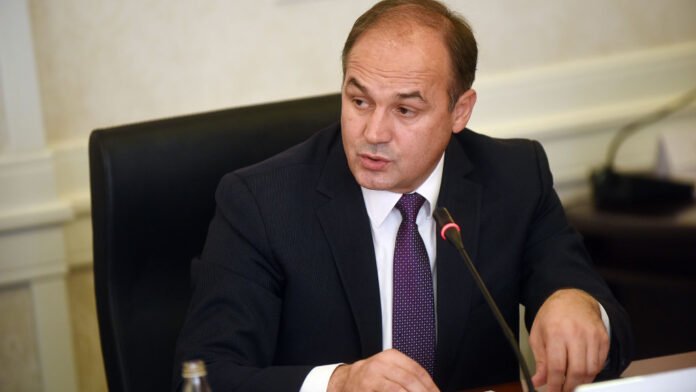 PDK member, Enver Hoxhaj, said that tomorrow he will decide whether to run for party leader.

In a TV show, Hoxhaj also invited other party members to run for PDK chairman.

“I do not make decisions in the studio.

Respect to you and all colleagues.

He highly appreciated the charm of the news and the political spectacle, but tomorrow we have time and I invite other colleagues to compete for the leader of PDK and to see how the race will be “, said Hoxhaj on Kanal 10.

We recall that Memli Krasniqi today officially announced his candidacy to lead the PDK.

On Saturday, July 3, PDK will hold an election convention, where the new party leader is expected to be announced.

167 active cases of COVID-19 in the country – Latest News