Two weddings in Prizren, the police fine those responsible and disperse the attendees 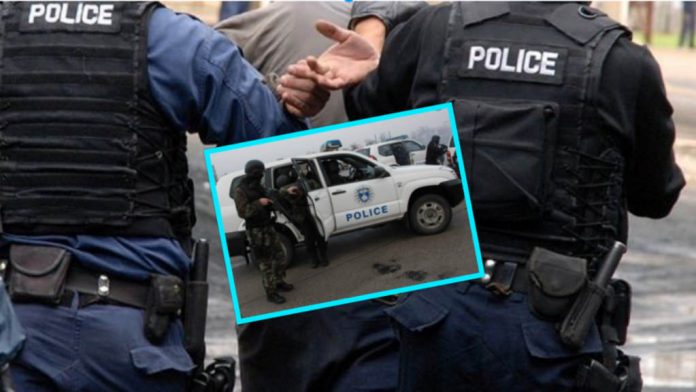 On Sunday, the police in Prizren during the inspection of wedding salons for the observance of anti-COVID measures, encountered family organizations.

As it is reported, the police reacted immediately based on the decision of the Government, taking measures against the organizer who was fined by the police.

Also, the owner of the wedding salon was fined by KVFA inspectors, his business (activity) was closed until another decision, while the wedding guests present were dispersed.

In connection with this case, a police patrol was sent from Prizren, which together with the persons returned to Prizren, where at the Police station in Prizren will be conducted proceedings against them for violation of measures under the anti-Covid-19 law.

The police intervened in another case around 17:30, namely in the street “Kasëmbeg” in Prizren, a family party was reported at home.

In this case, a police patrol was sent, where the owner was fined by the police, while those present were dispersed from there.

“The Regional Police in Prizren, has constantly called for compliance with the measures and the law for special and general measures of the Government decision and the anti-COVID law, therefore in all cases it will act based on legal competencies and will receive appropriate adequate measures “, it is said in the notification. / Telegraph.

Rrahmani: We have become the team we used to be – Latest news