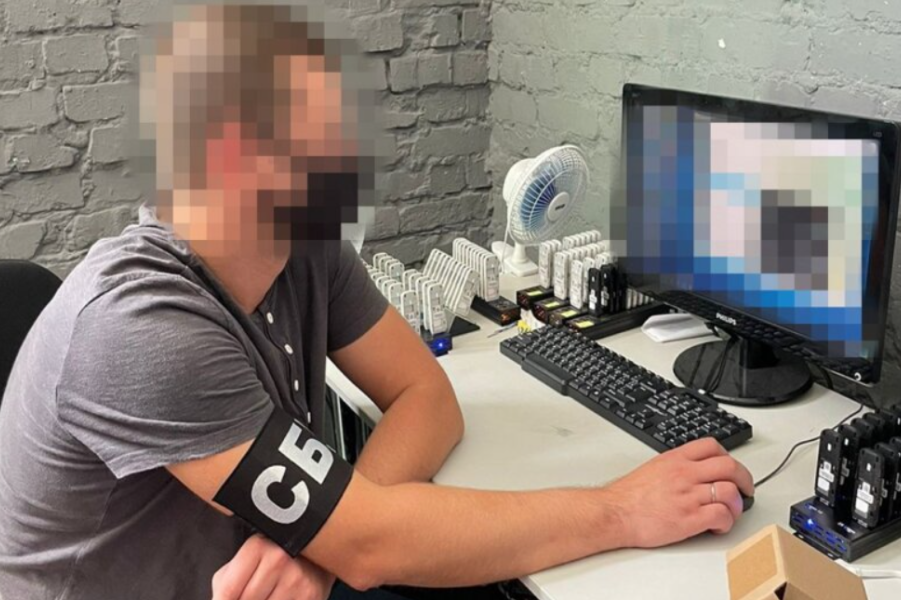 The Security Service of Ukraine (SBU) arrested four residents of Kiev, suspected of operating on a farm of “worlds” (robots of social networks) to spread misinformation about the summit of the Crimean Platform on social media.

The suspects used 15,000 fake online accounts, so-called “bots”, to write and publish derogatory content about the summit results, posing as regular users of social networks such as Facebook, Instagam and TikTok.

According to the SBU, the alleged cybercriminals were backed by Russia. They received money from Russian territory through electronic payment systems which are banned in Ukraine. According to the National Bank of Ukraine, Ukrainians are not allowed to use Russian online payment systems, such as Webmoney, YooMoney, Qiwi WËallet and Wallet one.

The office of the suspects in the center of Kiev, had 300 modems to access the Internet, several thousand SIM cards of various operators, dozens of mobile terminals and computers containing evidence of this scheme.

Ukrainian intelligence officer during the action