UNDER SERBIAN FLAGS PROUD KIKINDA! On the Day of Serbian Unity, the town appeared with tricolors / VIDEO / PHOTO /

Along with Serbian patriotic songs and the intonation of the national anthem “God of Justice” exactly at noon, the center of Kikinda got a festive look with flags, the largest of which was developed this morning on the balcony of the City Hall.

Two flags were hoisted each on the street lighting decorated with flower arrangements. In the previous two days, the City handed out about a hundred new Serbian tricolors to the local communities, and a total of four hundred of them were delivered to public institutions, institutions and schools from the local self-government. 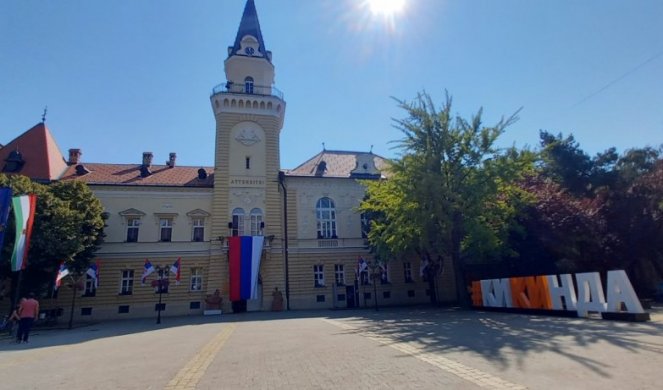 The Mayor of Kikinda, Nikola Lukac, congratulated his fellow citizens and all residents of Serbia on September 15, the Day of Serbian Unity, Freedom and the National Flag, and invited citizens who have a tricolor to display it at home. 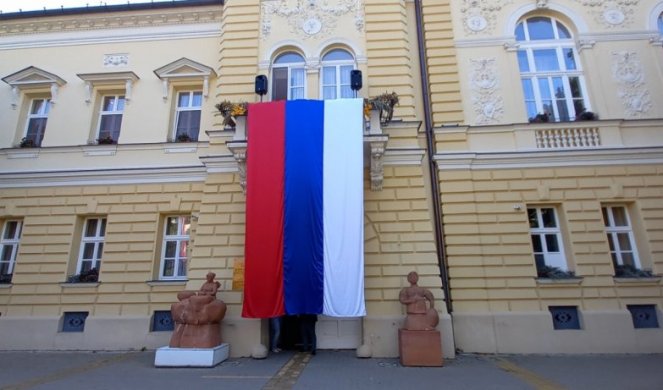 – We celebrate the holiday as the day when the Thessaloniki Front was broken through in 1918, one of the most important battles that took place and reversed the entire course of the First World War. We know how many citizens Serbia lost who died for freedom and Serbian unity. This is an opportunity to remember all the heroes, to express our respect for them and to celebrate this day together in health and step into a safer and more secure future – said Lukac.

STANIVUKOVIĆ BURNED THE BALKANS! A brutal message on the Day of Serbian Unity, the on-duty Serb haters will hurt this to the core 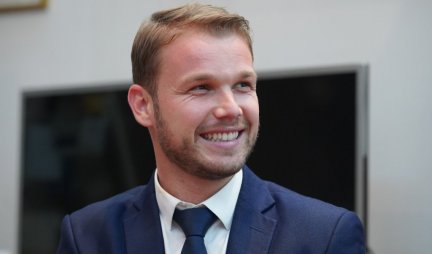 A MAGNIFICENT SCENE WORLDWIDE! Serbian embassies, consulates and missions in the sign of the tricolor! /PHOTO/ 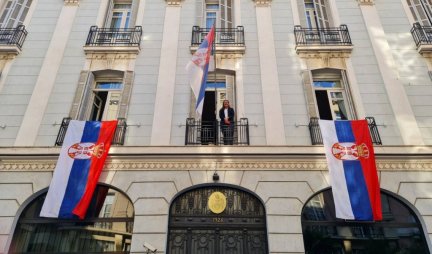 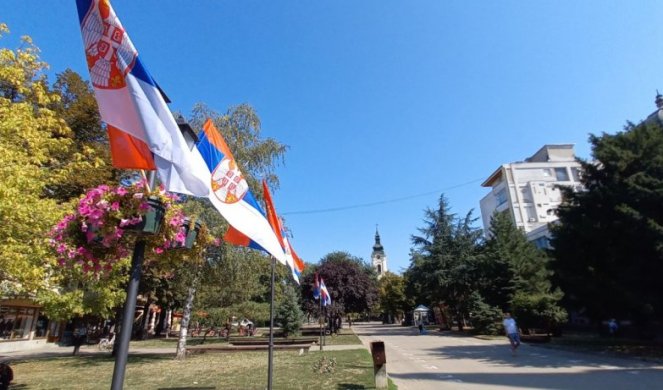 The leaders of the City of Kikinda, associates of the mayor, made the flag themselves, which fluttered from the balcony of the local self-government building, and thus expressed their commitment to the homeland.

2.8 million tourists chose Albania in 2021, over 1 million came from Kosovo