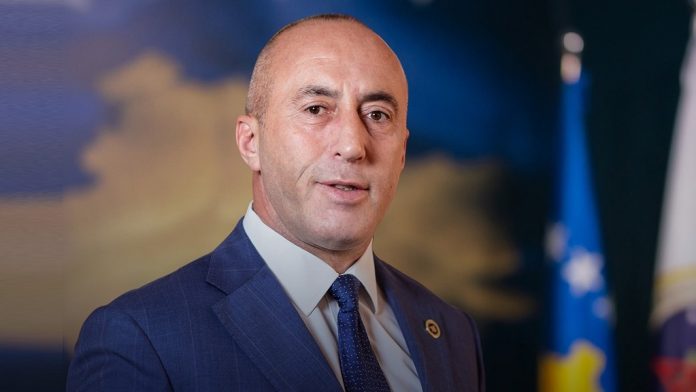 AAK President Ramush Haradinaj considers useless and unfair the action of AAK MP Albena Reshitaj to participate in the extraordinary session for the election of the President of Kosovo.

Haradinaj stressed that no vote was requested as a political entity for the election of the President, while he said that he was informed by Reshitaj himself that he would participate in this session.

“We were not asked to vote as a political entity.

I have been informed that she wants me to attend the hearing, I have expressed my position that I am against.

Is Covid ‘Under Control’ in the US? Experts Say Yes

It was her individual action.

I have not clearly discussed this part.

I consider unfair and useless the individual action of Mrs. Reshitaj.

It is a decision outside those we talked about in the presidency “, said Haradinaj on RTV Dukagjini.

Otherwise, Reshitaj is the only one who, despite the statement of the party leader, Ramush Haradinaj has decided to go to the session for the election of the President of Kosovo.

Reshitaj is one of the last MPs to arrive in the Assembly today. / Telegraphy /

The champion gets points in the capital, Vushtrri wins in Ferizaj – Latest News

Is Covid ‘Under Control’ in the US? Experts Say Yes