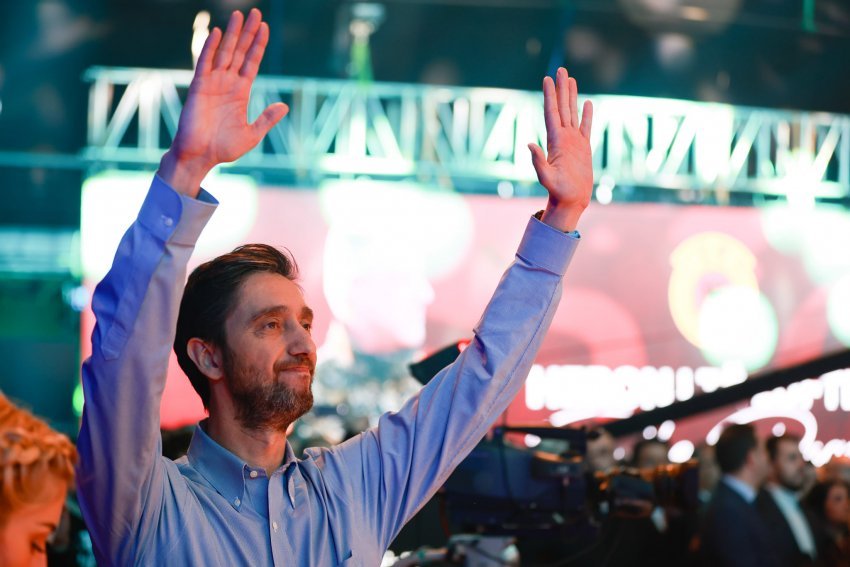 The candidate for Mayor of Prishtina, Uran Ismaili, has reacted regarding the decision of the Municipality of Prishtina to proceed with the voting of the City Development Plan for the next 8 years.

Ismaili said that this can not be done without involving the citizens and called on all candidates for Mayor of Pristina to take a stand against the approval of the Development Plan two months before the elections.

According to him, plans for the future should be made by the next government that will be elected by the citizens, and not by the current government.

Prishtina that we have today and the illegal constructions “with permission” are the result of the Municipal Development Plan approved in 2013, a few months before the elections. The same is being attempted now: voting on the Municipal Development Plan just two months before the election. This can not be done without involving the citizens of Pristina. This cannot be done now.

The plan for Prishtina is a document that determines the development of the city for the next 8 years. This document defines the construction of nurseries, roads, ambulances, parks and large residential buildings, but in fact the focus is on land, builders, interest groups and bargains on property coefficients.

It is unacceptable for this to be done without long, comprehensive and genuine public discussion. So today I appeal to:

2. All candidates for Mayor of Prishtina to take a stand against the approval of the Development Plan two months before the elections.

3. I invite all assembly members not to approve such an important plan two months before the elections.

This request of mine should be a request of each of us who want the best for Prishtina. Plans for the future should be made by the next government that will be elected by the citizens, not by the current government.

WHO calls for halt to vaccine booster programs – Latest News