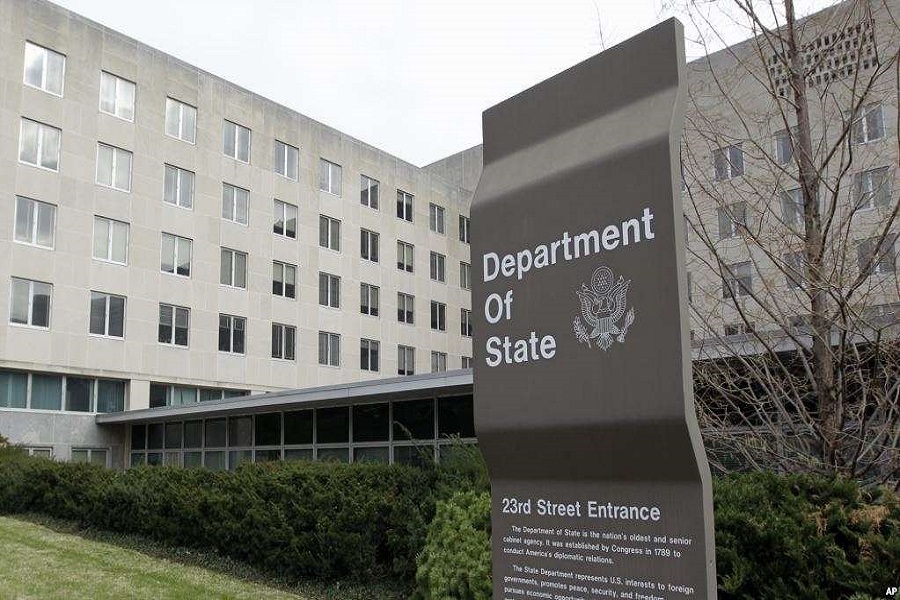 “We are declaring ‘non grata’ the former Bulgarian public officials, Alexander Manolev, Petar Haralampiev, Krasimir Tomov and Delyan Slavchev Peevski, as well as the current Bulgarian public official, Ilko Dimitrov Zhelyazkov, because of their involvement in significant corruption.” announced today in a statement on its official website the US State Department.

“In their official capacities as Deputy Minister of Economy, Director of the State Agency for Bulgarians Abroad and Chief Secretary of the State Agency for Bulgarians Abroad, Manolev, Haralampiev and Tomov, respectively, were involved in corrupt acts undermining the rule of law and public trust. “Bulgarians in the democratic institutions of their government and public processes, including the use of their political influence and official power for personal gain,” said DASH.

“As a member of parliament, Peevski used Zhelyazkov, an official in the National Bureau for the Control of Special Intelligence Collection Equipment, as an intermediary and collaborator to sell influence and pay bribes to protect himself from public scrutiny. and to exert influence on key institutions and sectors in Bulgarian society ”.

The Treasury Department has also declared Peevski, Zhelyazkov and Bulgarian oligarch Vassil Boykov “non grata”, along with 64 entities owned and controlled by Boykov and Peevski, for their roles in public corruption, in accordance with Executive Order 13818 , which builds and implements the Magnitsky Global Act, responsible for human rights.

“Today’s actions reaffirm our commitment to supporting the rule of law and strengthening democratic institutions in Bulgaria.”

“The United States supports all Bulgarians whose work pushes reforms forward, and the Department will continue to use its authority to promote accountability for corrupt actors in the region and globally.”