Violent theft in a home in Prishtina 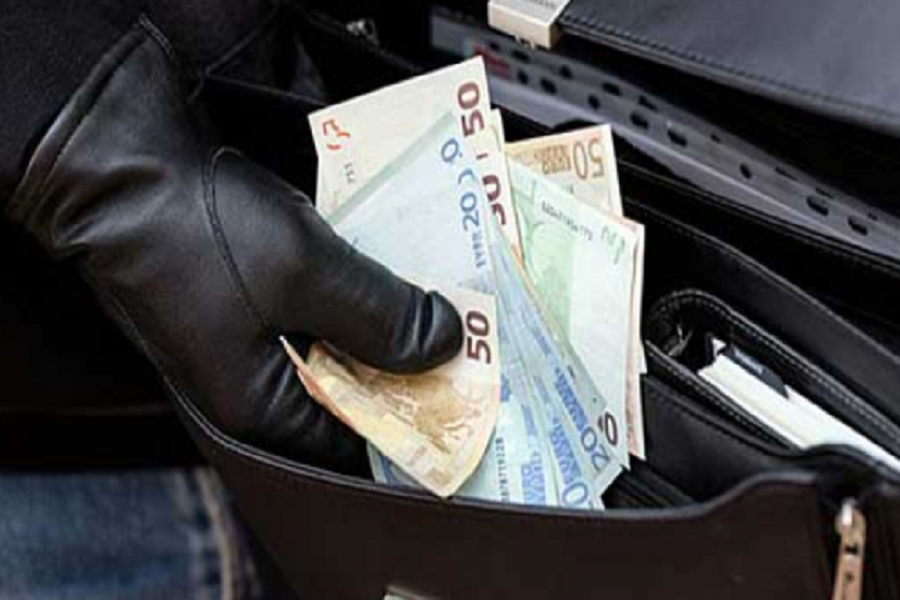 A violent robbery took place on Nazim Qena Street in the capital. It is reported that unknown persons entered a house and using physical force on the owners, managed to rob 2100 euros.

The victims have received medical treatment. The case is being investigated.

“Kosovar male and female victims have reported that unknown persons forcibly entered their home and used physical force against them. According to the victims, they stole around € 2,100 in cash. The victims received medical treatment. The case is being investigated “, it is said in the report of the Kosovo Police ..

ENCOURAGING INFORMATION! An rising variety of cities exceed 50% of these vaccinated!