Vuiqiiq is declared an honorary citizen of Zveanan: When I am asked, only the Serbian flag will fly in Zveanan – Latest News The President of Serbia, Aleksandar Vuiqiiq, was declared an honorary citizen of Zveanan today, while the plaque and the key of the city in his name were received by the director of the so-called Office for Kosovo in the Serbian Government, Petar Petkovi gjatë, during the solemn academy for the 30th anniversary of the establishment of the Municipality.

This title, as reported by “Kosovo Online”, was awarded to Vuiqi për for “his commitment to the preservation of Kosovo and Metohija and numerous investments in the province, especially in Zveanan”.

Petkovioi read the letter of Vuiqi., Who instructed that “as long as his word and will are respected, only the flag of the Serbian tricolor will be waved by Zveanan, because if Zveanian is not Serbia – then what is Serbia”, reports Zeri. info.

“When you deal with politics for a long time, you learn that awards and honors are rarely ceremonial. “For me, however, they have a special value and weight when they come as a confirmation of what we are doing for our people, building the Serbia of the future,” Vucic was quoted as saying.

According to the letter read by Petkovii, he also mentioned the neighborhood “Sun Valley”, which is being built in this municipality by the Serbian Government, saying that these investments are “our foundation for the future in these countries.”

“Whatever evil mouths speak and they do not even deserve us to mention their names on this great day, Kosovo and Metohija will be, as before, my first thought when I open my eyes in the morning and my thought last when he closed his eyes in the evening. “As long as my word and will will be respected, only the flag of the Serbian tricolor will be waved by Zvecan, because if Zvecan is not Serbia, then what is Serbia”, stressed Vucic.

“I will fight every day as before and in every country for you, for the peaceful dream of each of our children in Kosovo and Metohija, for the fact that no tears will ever flow through the pages of our hero Nikola Periq because of bad people. “By never denying others the right to life and happiness, I will fight for the same right to be guaranteed to my people and my citizens in Zvecan,” Vucic was quoted as saying in his letter to the people of Zvecan.

Before Vuiqi., The municipality of Zveanan also declared an honorary citizen of the Serbian tennis player, Novak okokovi ish, the former director of the so-called Office for Kosovo in the Serbian Government, now the Serbian ambassador to the US, Marku ururiiq, and the Russian president, Vladimir Putin. / Voice 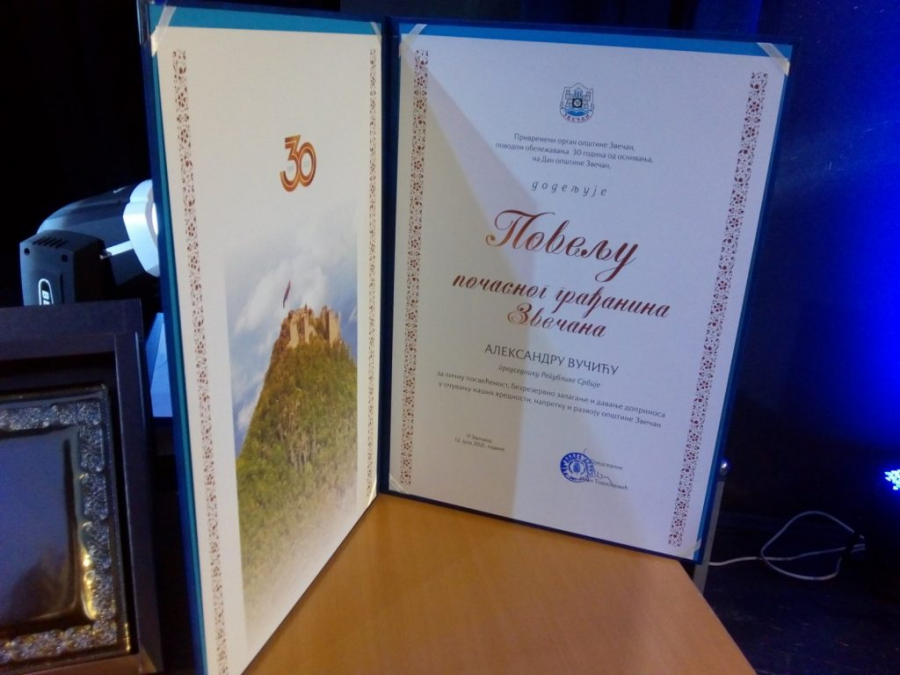 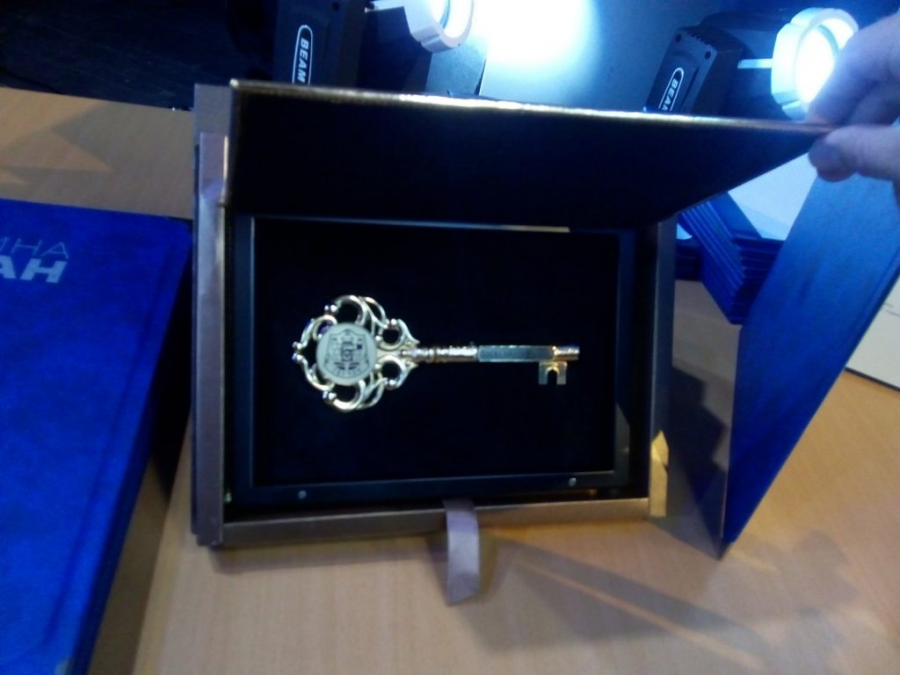 Why We May Never Know Whether the $56,000-a-Year Alzheimer’s Drug Actually Works

The uniform of the Kosovo Olympic crew is offered