The uniform of the Kosovo Olympic crew is offered 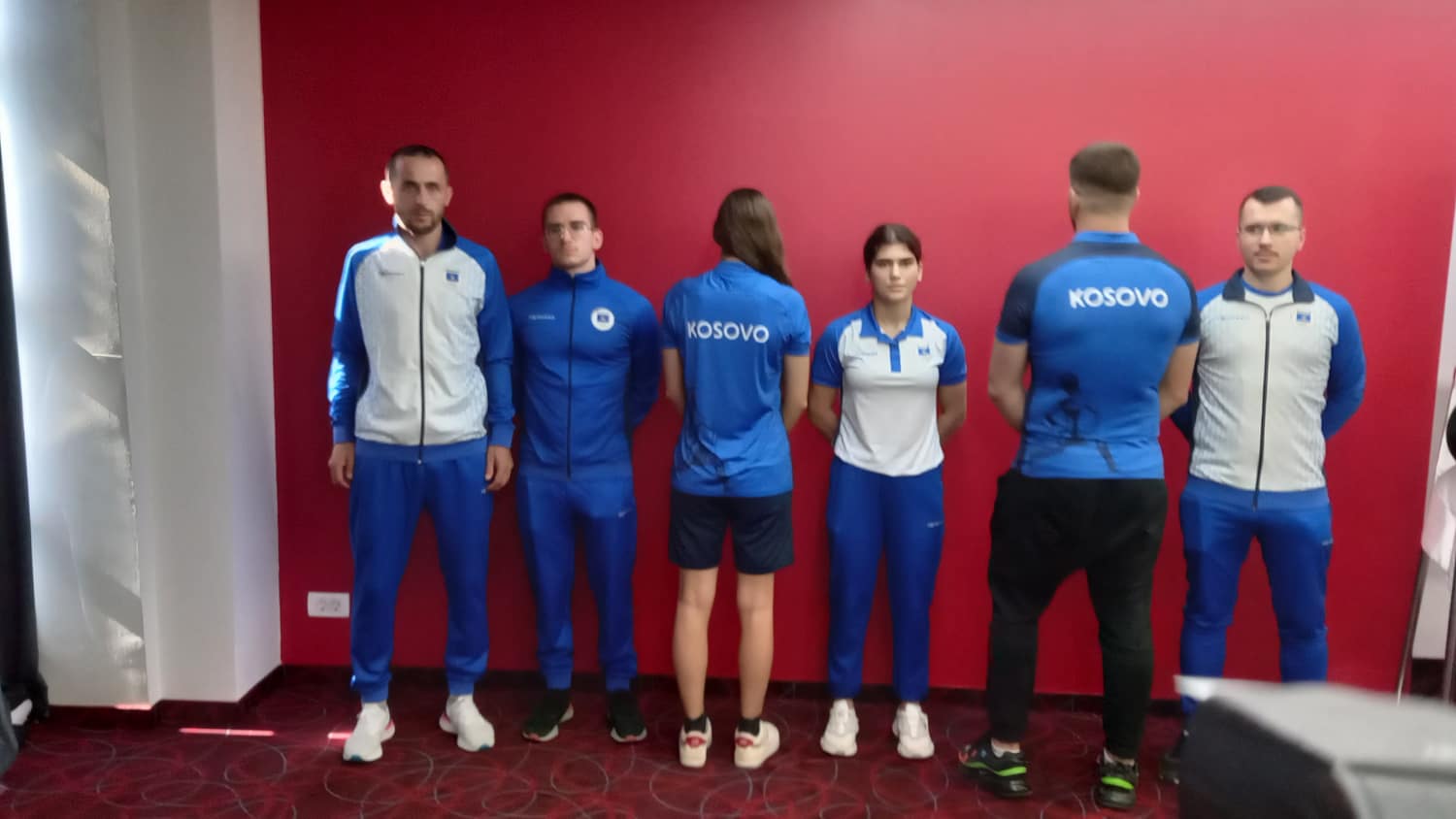 This uniform will be worn by players and coaches during the parade and official presentation of the Kosovo team in Tokyo.

On this occasion, the chairman of KOK, Ismet Krasniqi stated that the uniform contains Dardanian and Illyrian symbols, the Goddess on the throne and the Runner of Prizren.

Krasniqi added that the colors that make up the jersey are blue, dark blue and white.

Kosovo will be represented by 11 athletes in the Olympic Games “Tokyo 2020”.

Vuiqiiq is declared an honorary citizen of Zveanan: When I am asked, only the Serbian flag will fly in Zveanan – Latest News