While the mountains are catching fire from the extreme heat, it is snowing in Brazil 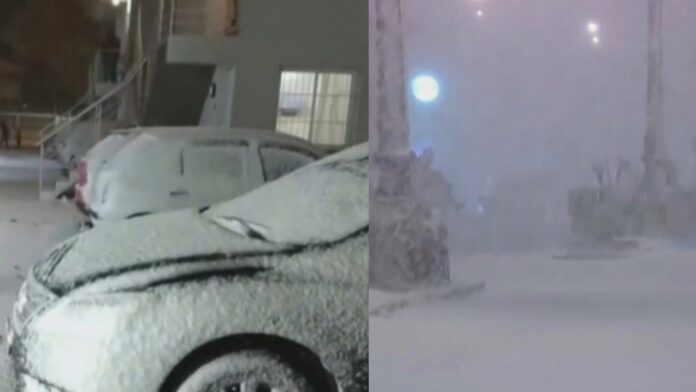 And as the world faces extremely high temperatures, Brazil is enjoying the snow, which has climbed over everything already.

Citizens have taken off their sweaters, coats and scarves due to the extreme and unusual cold. The snow has reached in some areas up to 30 cm, while 33 municipalities of Brazil, in the state of Rio Do Sul are in snow conditions.

Citizens, the oldest, say that in over 60 years of life, they had never experienced so much snow in July.

The snow is also accompanied by strong winds, making the cold even more bitter, with temperatures of -5 to -8 degrees Celsius during the evening. Why is the South the Epicenter of Anti-Abortion Fervor?