WHO: The decline in new instances is slowing 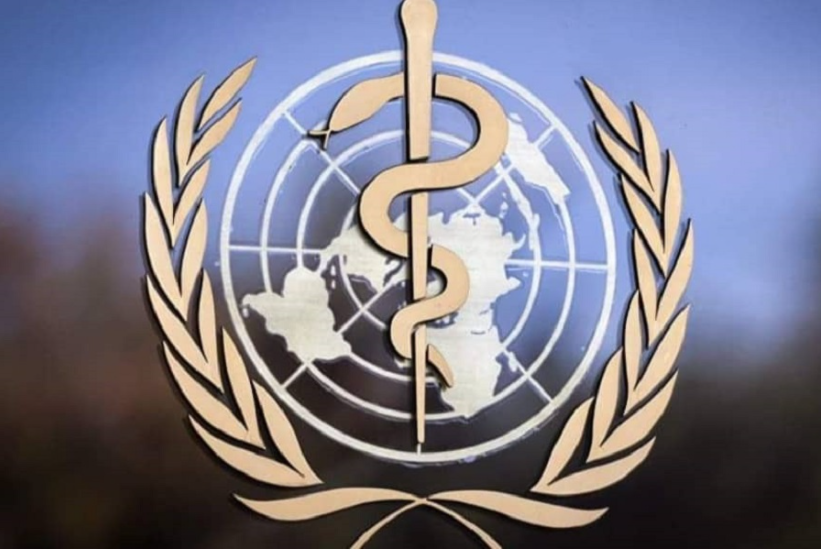 The global number of new Covid-19 cases fell 11% to 2.4 million last week, a rate lower than the previous four weeks, according to a report by the World Health Organization (WHO).

The week-to-week decline has slowed significantly in Europe, Africa and the Asia-Pacific region, while weekly numbers rose in Southeast Asia and the Middle East, the ATS reports.

America was the only region in the world where cases continued to fall at double-digit rates.

WHO has not provided any explanation for this development.

The report notes, however, that variants of the coronavirus that are believed to be more infectious are found in a growing number of countries.

Chinese tourists say ‘I do’ to Serbia – News