New developments are taking place after the discovery of Caroline Krauts’ killer. She was killed by her 32-year-old husband.

The Daily Mail quotes an elderly neighbor who said the family is considering changing Caroline’s tombstone because it currently contains a photo of her on her wedding day along with the caption: ‘Mother, wife and our beloved daughter.’ 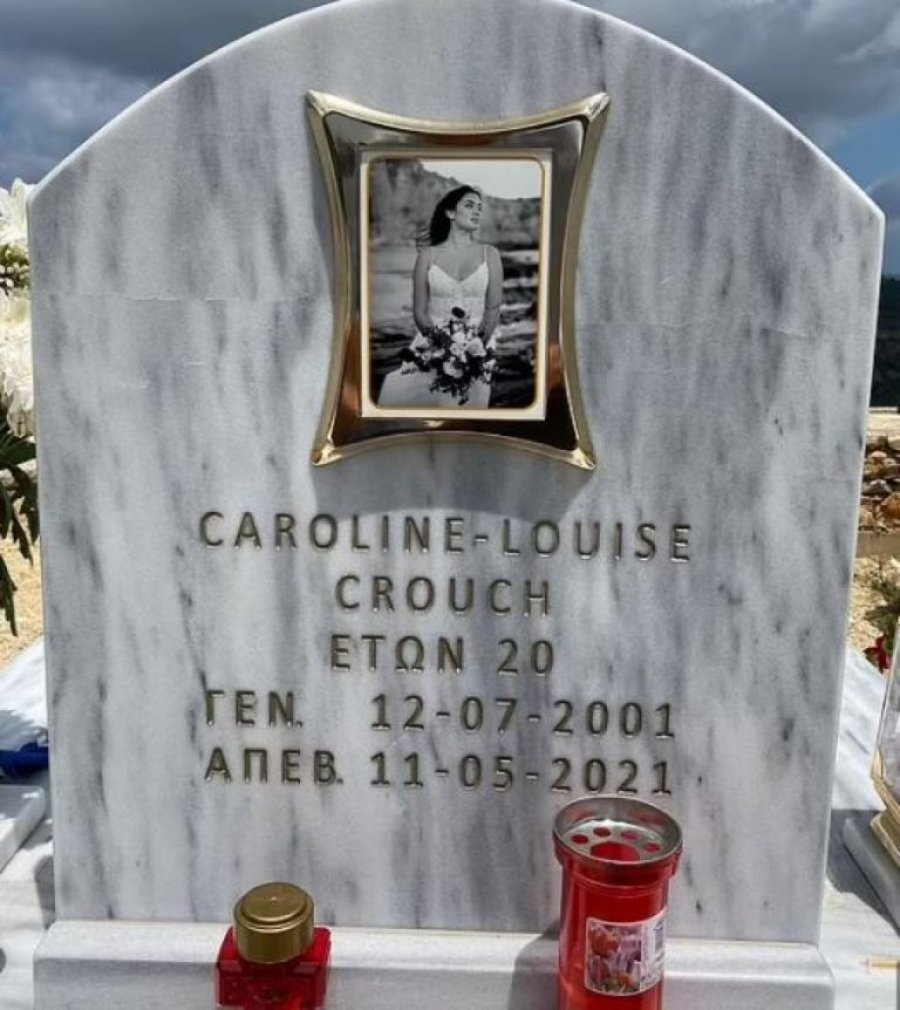 Touched, the 20-year-old’s neighbor noted the irony of the inscription by looking at Caroline’s grave overlooking the Aegean Sea.

“He did not love his wife and this tombstone must be changed,” said the neighbor.

Meanwhile, one of the two lawyers of the 33-year-old author, Alexandros Papaioannidis, spoke about the defensive line and the psychology of Babis Anagnostopoulos after his confession.

“My client’s psychology is very bad for the damage he caused. He is also very stressed. However, I must tell you that nothing will change from his confession “, said the lawyer.

The lawyer also spoke about the line of defense they will follow, he stated that what they will do is shed light on every aspect of the crime that their client has confessed.

Also, Mr. Alexandros Papaioannidis reiterated that the murder of the 20-year-old was not pre-planned, stressing that there was no motive for this heinous act, or the involvement of a third person.

The reaction of Vlora Çitaku is coming, will she enter the race for the leader of PDK