The reaction of Vlora Çitaku is coming, will she enter the race for the leader of PDK 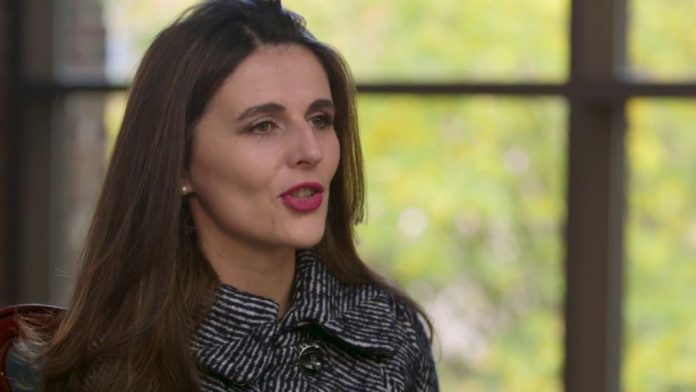 Former Kosovo Ambassador to the US and former Minister of Integration in the Thaçi Government Vlora Çitaku has welcomed the decision of PDK to go to the polls for the leadership of the party.

“PDK has taken the right step tonight by deciding to go to the polls for the leadership of the party.

Citaku says that beyond the nominal changes, program and structural changes are equally important in the party, Telegrafi reports.

“In a healthy democracy, the role of the opposition is vital.

She also praised the role of the current chairman, Enver Hoxhaj, because according to her “in very extraordinary circumstances he took the responsibility to lead the PDK”.

The name of Vlora Çitaku has often been bent as a possible candidate for PDK president./Telegrafi/