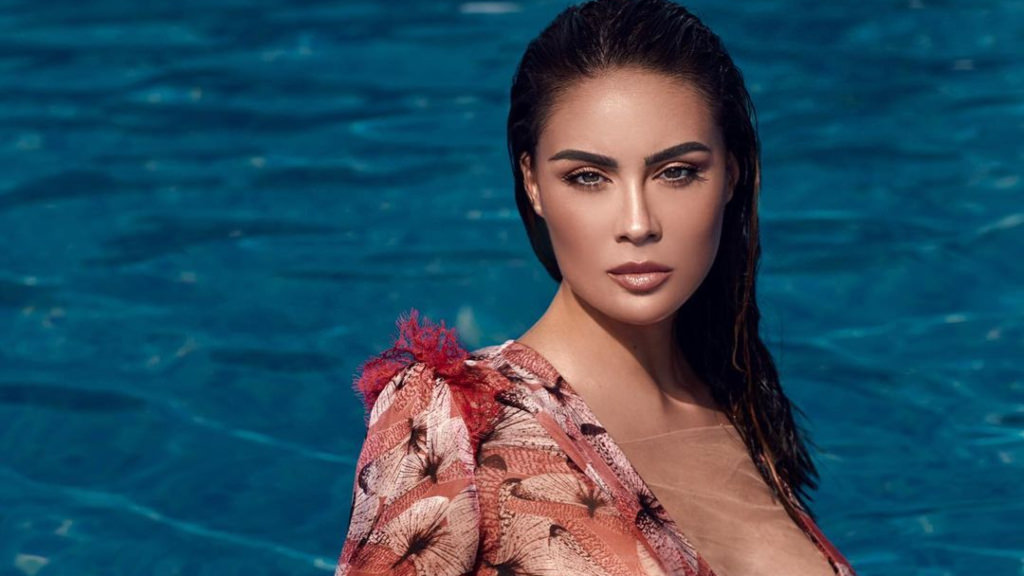 Lumi B’s collaboration with Xhensila in the song “Prit Pak” seems to be reaping success.

So far, it counts more than 14 million clicks and can be considered one of the summer hits.

However, referring to the numerous comments on Youtube, for some people, something in the song is different – Gensila.

In addition to the comments that compliment her appearance and voice, which should be said to be numerous, there are other comments, also numerous in number, that point out the presence of autotune and / or the new look of Xhensila. “Nice song, but why did you modify the sound like that?” someone asks. “I do not want to look bad, but this song does not suit you Xhensila at all, you have the voice of a star, you do not need autotune,” writes another.

“I always listen to Xhensila, but this time she broke her voice. “It does not sound good at all,” reads another comment.

In addition to the voice, many commentators disagree with the appearance of the singer. They consider it different, more extravagant than usual.

According to them, she is “undressing” more “than they are used to seeing”. It must be said that in the song, Xhensila appears more provocative, not at all exaggerated, but still very different from her usual appearance in video clips.

The post Why do people rush to Gensilla? appeared first on InfoKosova.