With an ax in his hand, the 37-year-old threatens the commissioners on the polling station 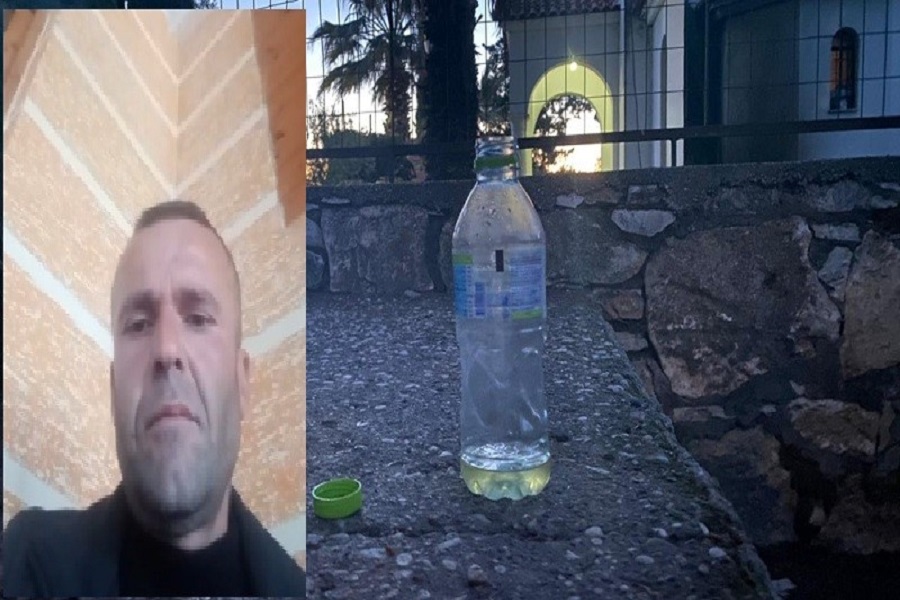 A serious event was marked on this election day in the village of Agim in Fier.

A 37-year-old man, identified as Mikel Postolli, with a Molotov cocktail in his hand, shouted near the polling station in the village of Agim that he would burn the ballot boxes.

The incident happened around 19:10, when the citizen Postolli appeared in front of the village church and threw a bottle of Molotov cocktail in the outer yard, which exploded and as a result there was only minor material damage.

As if this serious act was not missing, the author has published live for his followers on the Facebook network, from the beginning until the clash with the police. He then left and on the main street of the village of Agim, near the polling station, called out, cursing all political entities, threatening the commissioners with an ax in his hand, that he would burn the ballot boxes. Police immediately arrived at the scene and escorted to the police Mikel Postolli, about 30 years old, who residents say suffers from mental health problems.

Residents further say that the above-mentioned citizen lives in extreme poverty, in the village of Havales, in the stepmother’s house. His mother left him an orphan at a young age, while his father passed away about 3 months ago./tch

Haziri shows the situation with COVID-19 in Gjilan – Latest News