Yll Limani asks not to show these PHOTOS to his mom, but someone did and that is her reaction! 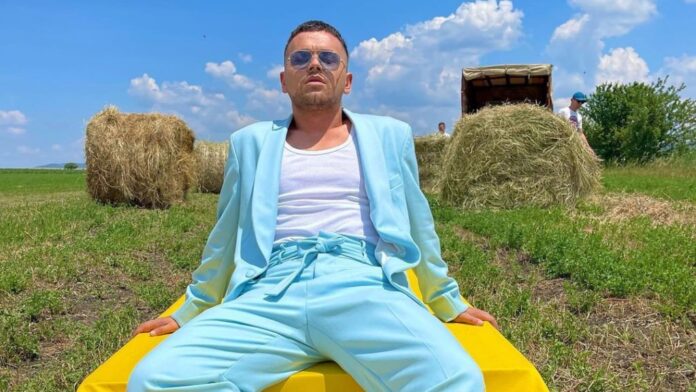 August 3 is a special day in the family of Ylli Liman, the artist’s mother celebrates her birthday and of course there was also a dedicated dedication from Ylli.

“I am weak,” he said. Mam! Happy Birthday! Live as long as possible! I love you! ”Ylli wrote. But even though he has revealed in various interviews that she is the person to whom he tells everything, this time he “came out exposed” because apparently his mom does not know a star of Vli.

Yesterday, the singer shared on Instagram some of his photos, in which he was seen riding on a car, holding cigarettes and a glass of alcohol. These photos actually surprised everyone, because we had never seen the singer like that and he is aware of this, he even jokingly asked his followers to never show these photos to his mother.

“Do not send these photos to my mom from last night”, Ylli wrote next to his photo.

Of course, these images did not escape his mother, who immediately sent a message to the singer. open that the photos and action of the son did not like at all.

Ylli shared these messages with his mother, where it can be seen that his answer was a resounding “No”. Analysis: Don’t Want a Vaccine? Be Prepared to Pay More for Insurance.

Drita will play 3 friendly matches, these are the opponents – Latest News