You will not believe Aristela’s match Matching, sexy and provocative more than ever 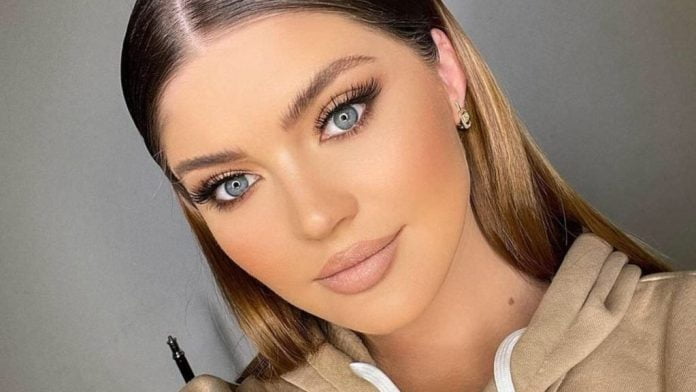 Aristela was one of the characters introduced at the end of the second season of Per’puthen.

Initially through a vote made by the boys, she lost the first attempt to become part of the production when Sara was against her. She had not very sensational meetings and as a character stood out less than the others.

It is worth remembering only the debates he had with Blerim and the Prince, where he had several meetings with the latter. Unlike that girl who dressed without exposing any part of her body being less provocative than other girls, now she appears in bikini in some very attractive poses. Her lines in this photo set look almost perfect.

Although she has expressed that she does not intend to make others for herself by appearance but by what she has inside, it seems that the demand for followers seduces every girl who becomes famous on television.