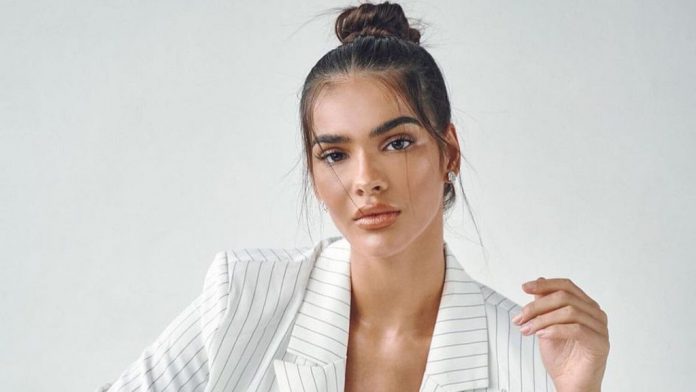 Fero and Arbenita officially became parents yesterday, Arbenita gave birth to a girl, whom the couple christened Nina, did not publish a photo on the social network “Instagram” immediately after the birth, where she is seen holding in the little girl’s arms.

This marked day was accompanied by a family environment for Arbenita as on this day she lost her father as a result of COVID-19. “I have reported with ease. Constantly for new cases with Covid and vi.ktimat, one of vi.ktimat today became my father, the motive of my life, without which I know if I will find strength for life Allahu in Paradise o babaluq i jem em “I prayed to God a lot, even for about three months, because he never left your job and I could not be satisfied”, wrote Arbenita’s sister.

The model’s father has been battling the virus for days in treatment centers in northern Macedonia.