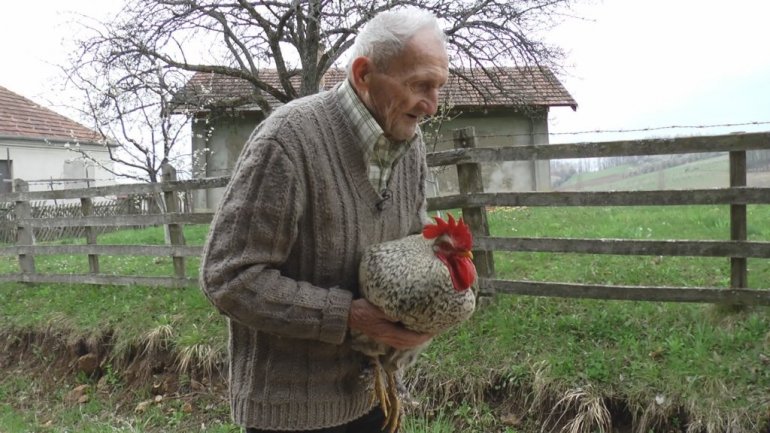 “I had chickens and one night a fox flew in and strangled them all, when I came to visit them in the morning they were all lying dead only Lepi alive. this singer of mine remained unharmed. He was a chicken then and I decided to bring him into the house and it has remained that way to this day. “, he told Miladin for RINA.

Rina Miladin raised Lepog while he was still a chicken

Day by day, the singer tamed himself and became Miladin’s roommate. It has its place behind the door, walks around the yard and wakes the host with a sweet song, but also the whole village. It is known that cats and dogs are quite attached animals, but for poultry it is a real miracle, they say in this village in Suvobor.

“He eats bread, wheat, but I also give him everything I eat. He grew up with me and doesn’t separate. Wherever I go, there he is. I often talk to him, like a man. When I go to the store and even I forget about him, I turn around and he’s there. It’s the same when I go to the neighborhood for coffee, the neighbors let go because he won’t separate from me. “, says the owner of this unusual pet. 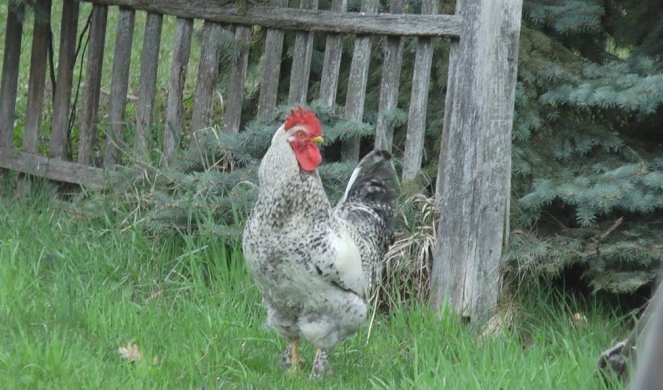 Rina Twice survived a death from a predator

These great friends are a real attraction in the village. Miladin and his pet continue to count the days together until time, or God forbid, let the cunning fox separate them. Although, Lepi is known as a singer to whom no one can do anything. Its owner hopes it will stay that way. 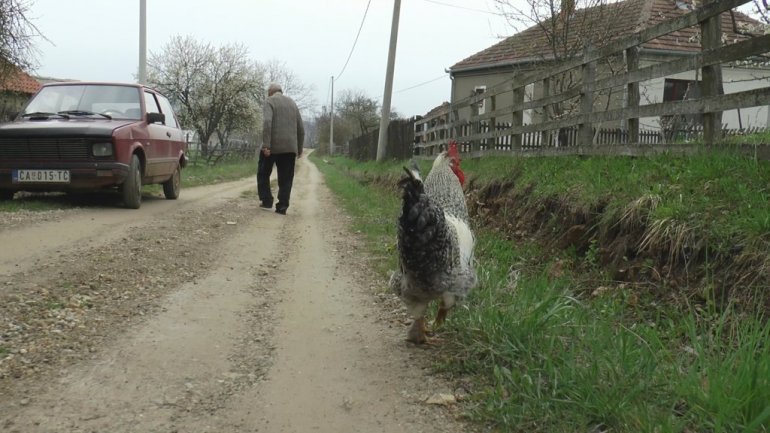 Rina Two friends are an attraction in the village