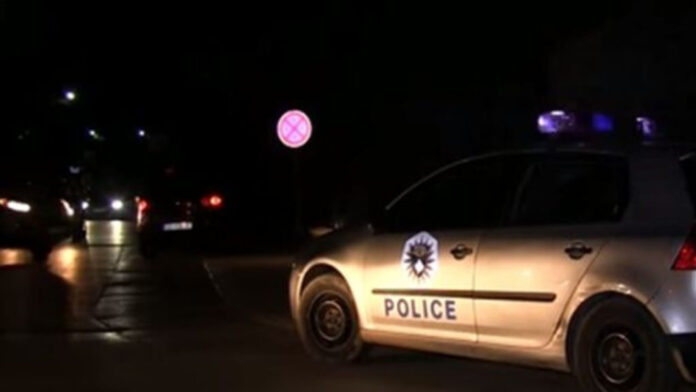 One person has been arrested in connection with the case of the murder of two people in Peja.

The person who ended up agitated by the case of double murder in Peja, has been arrested by the Kosovo Police.

This was confirmed by the Minister of Internal Affairs, Xhelal Sveçla, through a reaction on Facebook.

“I was just informed that a sad event happened in the city of Peja where we have a double shooting and a wounded man, who has already been arrested,” he said.

He further said that they are committed to uncovering the details of the case to the end.

“The safety and well-being of our citizens is essential.

Therefore, we are committed to solve the case with all our capacities.

Such events of violence with gold should end.

I am fully committed to ensuring that the Kosovo Police has all the necessary resources to clear up the case and provide security for the citizens.

“I offer my sincere condolences to the families of the victims,” ​​he added.

President Osmani reacts after the tragedy in Tetovo – Latest News