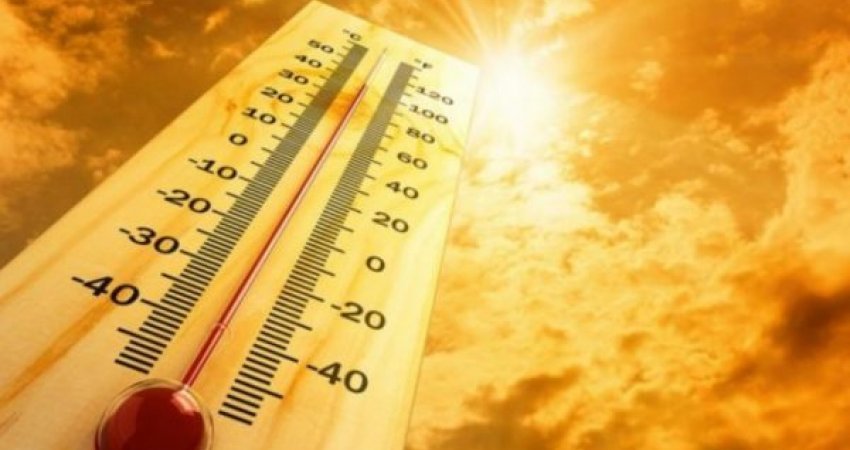 A heat wave in Kosovo has forced hundreds of citizens living in Pristina to seek fresh breeze and cold water as temperatures exceeded 36 degrees Celsius on Wednesday.

Hundreds of residents have flocked to Germia Park to escape the great summer heat of the city and enjoy the breeze in the city’s outdoor pool.

Temperatures in Kosovo were forecast to reach up to 37 degrees Celsius, according to the Kosovo Hydrometeorological Institute, which appealed to citizens to avoid contact with sunlight in the period 09-17.

Mendim Rugova, a meteorologist, explained that the Balkan region has been affected by a heat wave since late June, with temperatures exceeding 40 degrees Celsius in Mostar, Bosnia and Herzegovina.

“Since 2007 these are probably the highest temperatures we have experienced. That year, also due to climate change, we had high temperatures. “And that, I think, is happening in the United States, Canada, parts of Europe and in Russia, where Moscow also recorded record temperatures in June,” he told the Associated Press.

Faton Kelani, owner of a cafe in Gërmi, also said that this has been the hottest period in the last 15 years in Kosovo.

“Especially this week, we are experiencing temperatures around 40 degrees Celsius, so there are so many people from the city who come to Germi because here the air is much cooler than in the city,” he said.

Syla: Since childhood I wanted to play for my country – Latest News