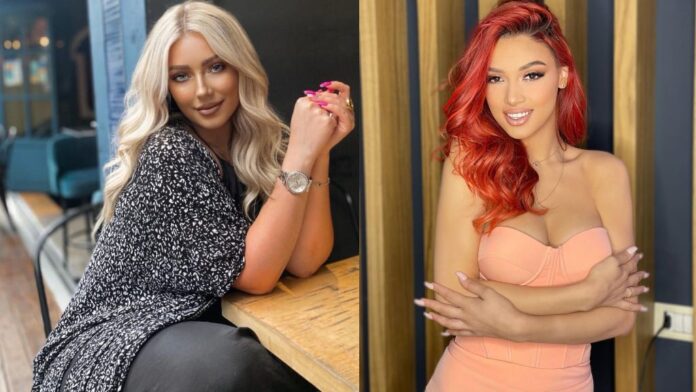 Ever since Melissa debuted in music, Ronela was the one who supported the sequel, writes InfoKosova. Even today she was seen close to the competitor.

While they were standing in the same car, it was Ronela who was shooting a video accompanied by Loredana and Mozzik song and then posted it on instagram. The song of the latter is almost in German.

“I do not understand a single word”, is heard as Melisa says, where Ronela starts laughing./ InfoKosova /