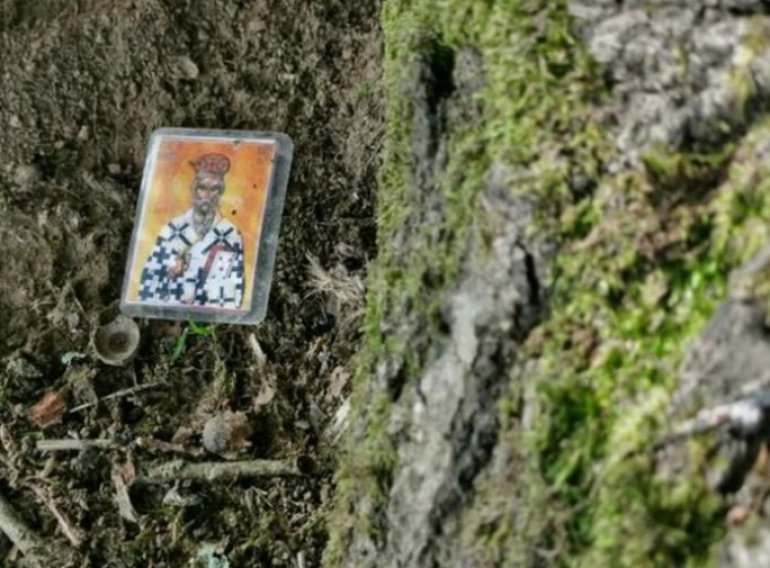 – Was it a coincidence or not, but I came here with friends. I sat for about half an hour under the bush and really felt a strange energy. I had huge migraines until then, but they stopped me suddenly and I don’t remember when I took the medicine for my head. My housemates told me it was probably a coincidence, but I somehow believe that oak is really miraculous – said Rade Janković from Čačak.

Although many are skeptical of any mention of inexplicable forces, this has not prevented hundreds of people from coming to this oak and hoping that it really has power. However, these assumptions have been proven in theory as well, because some experts have noticed positive energy radiation in this village after the research.

– A few years ago, about ten people were brought here for this kind of test. They were examined before and after their stay with this oak, and the results were surprising for them as well. They recorded changes for the better in their psychophysical condition – say the locals.

The Slavs have always believed in the power of trees

That the belief in the power of trees is nothing unusual is also confirmed by the ethnologist, Snezana Ashanin, who says that the oak in Tijan is known as a place from which a special, positive energy spreads, and that these beliefs go far into the past. 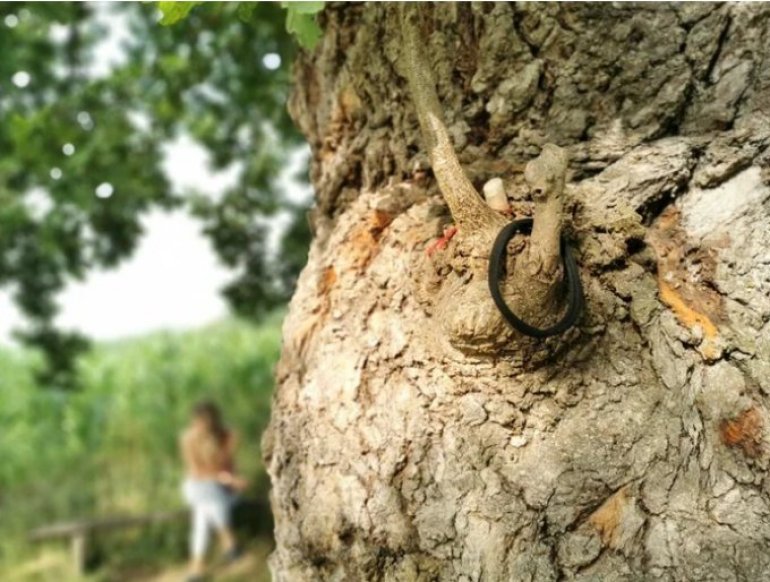 – The Slavs have always believed in the power of trees. The oak is considered a happy tree, and its age and health suggest to people that this energy from the earth can be transferred to them and give them strength. Once upon a time, people treated an old tree like a temple and believed that it could help them solve problems. – Snezana Ashanin pointed out and added that everything is a matter of free choice.

– The people have the right to believe or not to believe, but some energy exists, which can be proven by the natural sciences – said Ashanin. 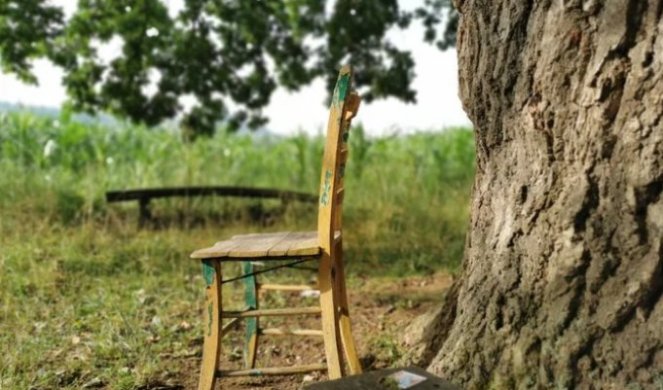 Locals say that visitors from all parts of Serbia, but also from the region, visit this area, and that the visit is greatest during the summer and on weekends, when they are literally waiting in line to reach the bush and wait for eventual salvation. This is evidenced by rosaries and small icons hanging near the tree.

Apparently, this medicinal tree is located two kilometers from the Primary School in Tijan towards Guca, on the right side, and a wide path leads to it. Around the oak is trampled earth, which is proof of the large number of people who come here for salvation.

Ahmeti inspects the works of QMF Veternik, the citizen calls him “criminal of the urban plan”