Accused without a Kosovo identification document, the judge says that a person who does not legally exist cannot be charged 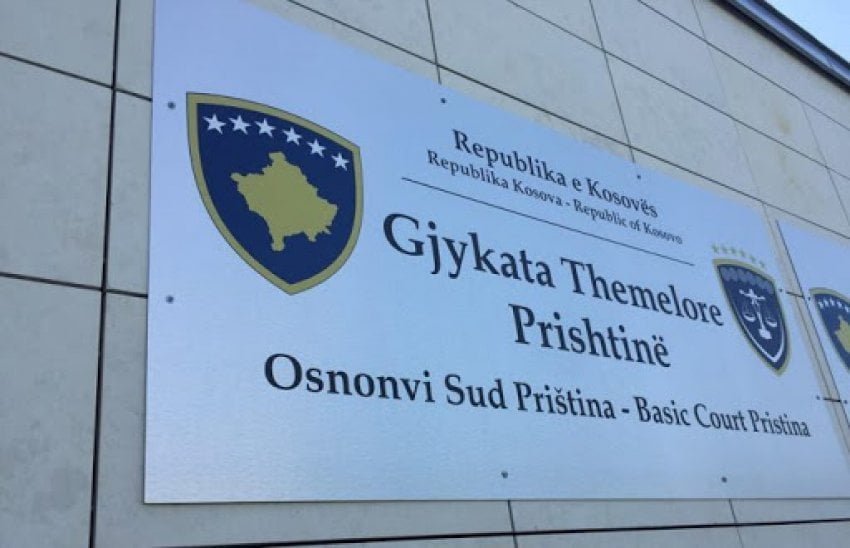 As the accused Adnan Arifi does not possess an identification device issued by the Republic of Kosovo, the trial failed to start in the case where the Basic Prosecution in Prishtina charges him with the criminal offense of illegal possession of weapons and unauthorized possession of narcotics.

Related to this, Judge Alban Ajvazi has stated that a person who does not legally do not exist in Kosovo can not be charged, reports “Oath of Justice”.

In Wednesday’s session, Arifi stated that he is not registered in Kosovo and that the only document he possesses is a Serbian birth certificate.

“I am not registered. “Dad should have issued me a residence permit separately, because I could not get an ID card”, said the accused.

Judge Ajvazi said that it is the legal opinion of the Supreme Court that says that every indictment must have an identification document attached.

The same asked prosecutor Bukurije Gjonbalaj if he had ever interviewed the accused, who claimed to have done so, but said he did not remember if it was him, as the interview stated that it was done in 2017.

Prosecutor Gjonbalaj proposed that for the next hearing the accused appear in court together with one of the parents.

Whereas, Judge Ajvazi asked the accused to issue an identification document from the Republic of Kosovo within 30 days, so that the case could be processed.

Based on the indictment filed on February 28, 2017, Adnan Arifi is being accused by the Basic Prosecution in Prishtina that on September 9, 2015, around 21:00, in the yard of the primary school “Meto Bajraktari” in Prishtina, at the moment when he noticed the police members, threw the “Zastava” type revolver and a cartoon with two bullets on the ground.

With this he is accused of having committed the criminal offense “Unauthorized possession, control or possession of weapons” under Article 374, paragraph 1 of the CCRK.

Further, according to the second enacting clause of the indictment, Adnan Arifi in co-perpetration with the juvenile LL, on the same day, place and time, threw on the ground four bags of narcotics, which they possessed without authorization, for the purpose of sale or distribution.

For this he is accused of having committed the criminal offense “Unauthorized purchase, possession, distribution and sale of narcotics, psychotropic substances and analogues” under Article 273, paragraph 1 in conjunction with Article 31 of the CCRK.

These neighborhoods of Prishtina will have planned power outages, due to network works