These neighborhoods of Prishtina will have planned power outages, due to network works 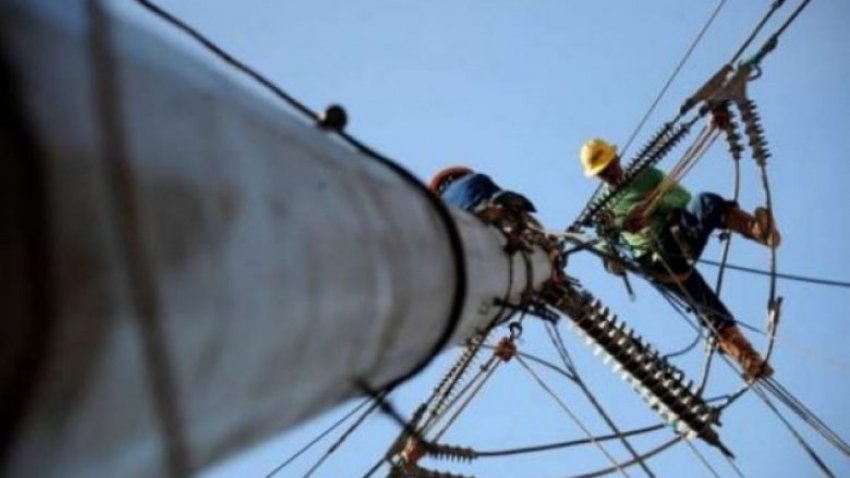 KEDS announces that on May 27 from 09:00 to 18:00, a part of the capital will have planned power outages due to the works which are being carried out in the electricity network.

These works are part of the mega investment project which started last year and which envisages the creation of a new energy infrastructure for the capital.

According to them, through this investment, which reaches the figure of 16 million euros, KEDS is enabling the increase of capacities of existing lines by transforming them from 10 kV to 20 kV and is creating alternative lines at the outlets of the main substations, from which will benefit over 90 thousand customers.

Accused without a Kosovo identification document, the judge says that a person who does not legally exist cannot be charged