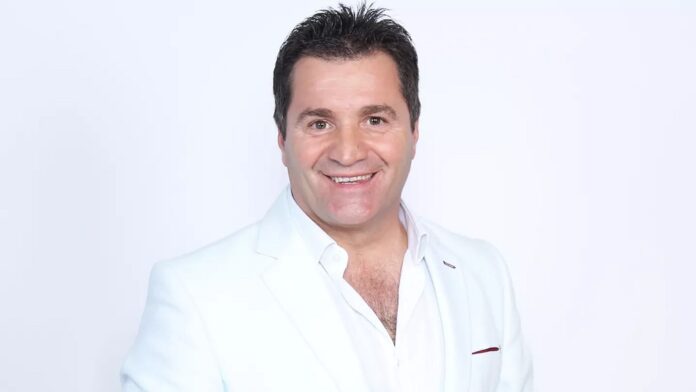 The well-known Kosovar singer Afrim Muçiqi, has rejected today’s reports that the state, respectively the police, has intervened in a wedding, interrupting him and imposing fines on him and his guests.

The statement, Afrim Muçiqi, made directly on ‘RADIO 1’ in the night program ‘Top Folk’. “We kept the wedding, but I kept my word.

The wedding was with 48 family members among themselves, with anti-covid rules, distance and protective measures, declare to you on ‘Radio 1’ that there was no state intervention, neither the police nor anyone, because there is no reason the wedding started in at 16:00 and ended at 21:20. ” stated Afrim Muçiqi on ‘RADIO 1’. Muçiqi further added that nothing more has happened in this wedding than in the usual evenings without music in the premises of Kosovo, he explains that he is Pro, finding a reasonable form of opening weddings, confirms the life that is taking place in the segment others.

He said that he does not support the virus at all, the popular Kosovar star, mentioned once again the ultimatum they gave to the state, to find the formula of a middle by April 15 to start with a logical opening. “Once again, we are waiting until April 15, until then the state must find solutions for us, as for other segments of life that are taking place.

We do not underestimate any rule that is issued, we estrada are champions of respecting the masses so far. ” said Muçiqi./Kosovarja/