After Lulzim, this is the former competitor of “Përputhën” who became part of “It’s My Love” 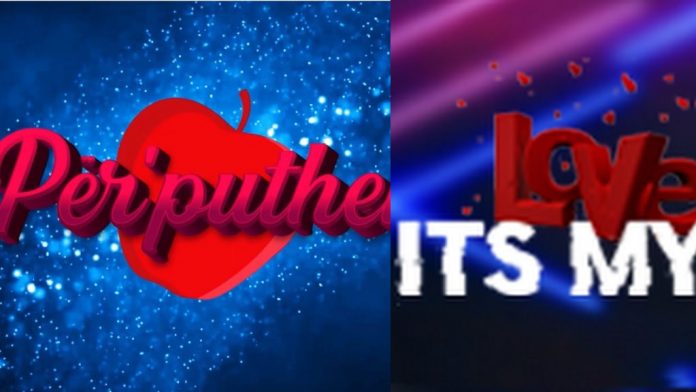 Lulzim Jashari, the former competitor matched, after leaving the show in Albania became part of the show in Kosovo It’s my Love, directed by presenter Valon Maloku.

The former competitor of Përputhen 2, Erjon Geca, has also become part of the show It’s my Love. “Here it seems very, much more real than there, the very fact that there is no scenario and a contract is reality”, said Gecaj after Maloku’s question, ‘why should I come from Përputhë here’ “.

After leaving, Gecaj had caused a stir on social networks, accusing the author of the show Përputhën, Olsa Muhameti, that the whole show was her game./ infokosova

Return from the NBA to Europe, Hezonja a brand new reinforcement of the PAO