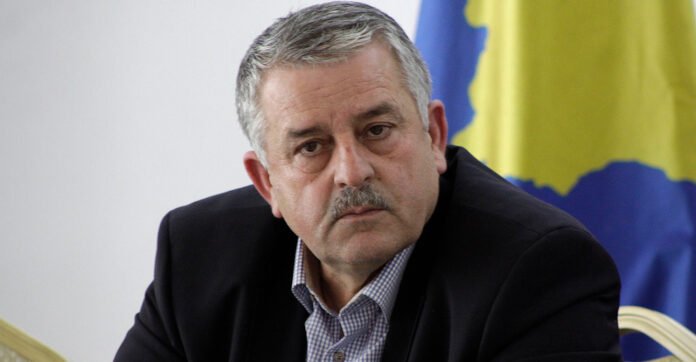 Following the results of the national elections which took place on February 14, the Democratic League of Kosovo took into account the “vote punishment” given to it by the citizens and launched the reform within the party.

But apparently the changes that were made within the party are continuing even now.

According to some publics from members of this party in Llap, it is emphasized that the LDK branch in Podujeva will now be headed by former MP Ekrem Hyseni.

Hyseni is even claimed to be Podujeva’s candidate for mayor in this fall’s elections.

Otherwise, Veliu has previously left the post of deputy chairman of the LDK, while he has led the branch of this party in Llap for more than two decades.

Also for five times in a row Veliu had managed to be elected Mayor of Podujeva.

The star outclassed Meg within the first match of the ultimate