Ahmeti: We do not allow gatherings inside schools 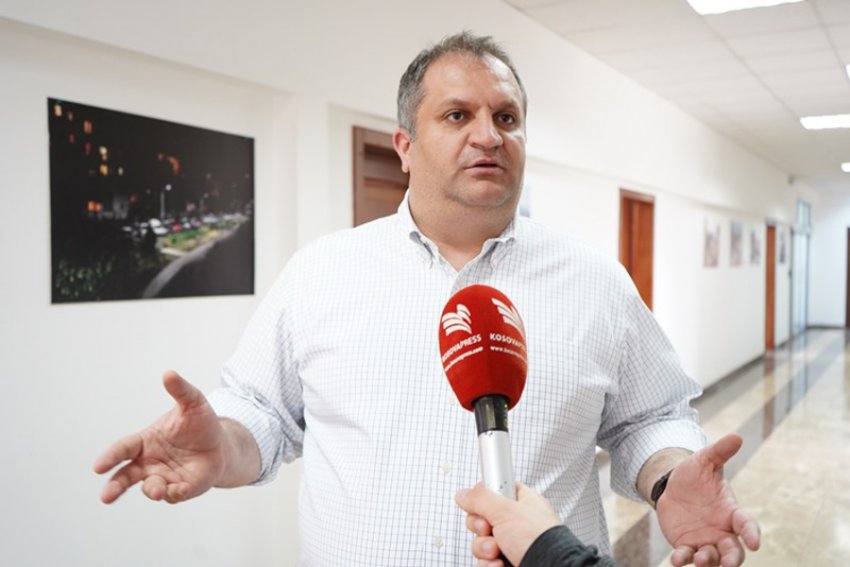 The mayor of Pristina, Shpend Ahmeti, stated on Tuesday that they will not allow gatherings with citizens on the eve of local elections to be held inside schools.

He made this known on Facebook, as he said that the school principals and the directorate of Education have announced that they are under pressure from the staffs to allow gatherings inside the schools due to the rain.

“The answer is NO! Elections are being held in extraordinary conditions.

“According to the instructions, any gathering of citizens indoors should be limited.”

“We do not have the capacity to implement vaccination permitting strategies or PCR. But even more importantly children’s learning is taking place in those spaces during the day. “We should not risk even one case”, wrote Ahmeti.

Further, he said that since he is not in the race, “I believe that we encounter the understanding of the parties that this strict decision is being implemented considering only the health of the citizens”.

“Still rallies in open places are allowed only with the measures taken by the Government. “As in the national elections, we will not hesitate to impose sentences.”

Local elections in Kosovo are held on October 17.