During the last days, a statement of the football player from Kosovo, Kemal Ademi, has caused a stir.

The striker from Prizren stated for “20min.ch” that he can hardly wait for the call from the Swiss selector, Vladimir Petkovic, writes “Zeri.info”.

Kemal Ademi has been one of the most talked about names recently who can join the Kosovo Representative. The football player from Prizren has not yet decided exactly, while he has …

His name has been rumored as a potential candidate to represent Kosovo, however he is still not convinced. 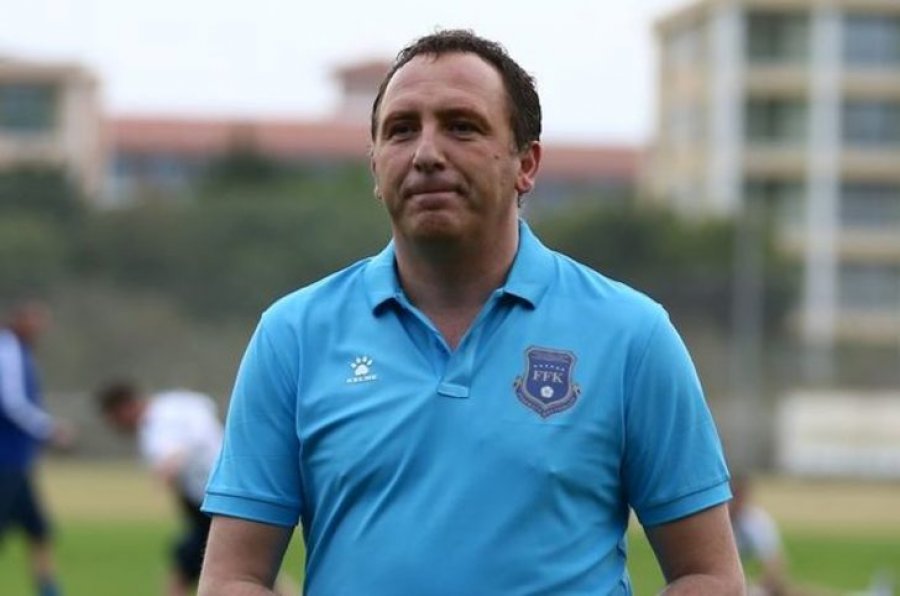 Adem’s statement provoked numerous negative reactions towards him from the public in Kosovo.

Cases such as that of Adem and some other footballers, were commented by the former coach of Kosovo, Albert Bunjaki.

Bunjaki in a statement for “Zeri.info” said that such things are “normal”.

“I do not think that is the case, at least we have evidence of this today,” said Bunjaki, continuing: 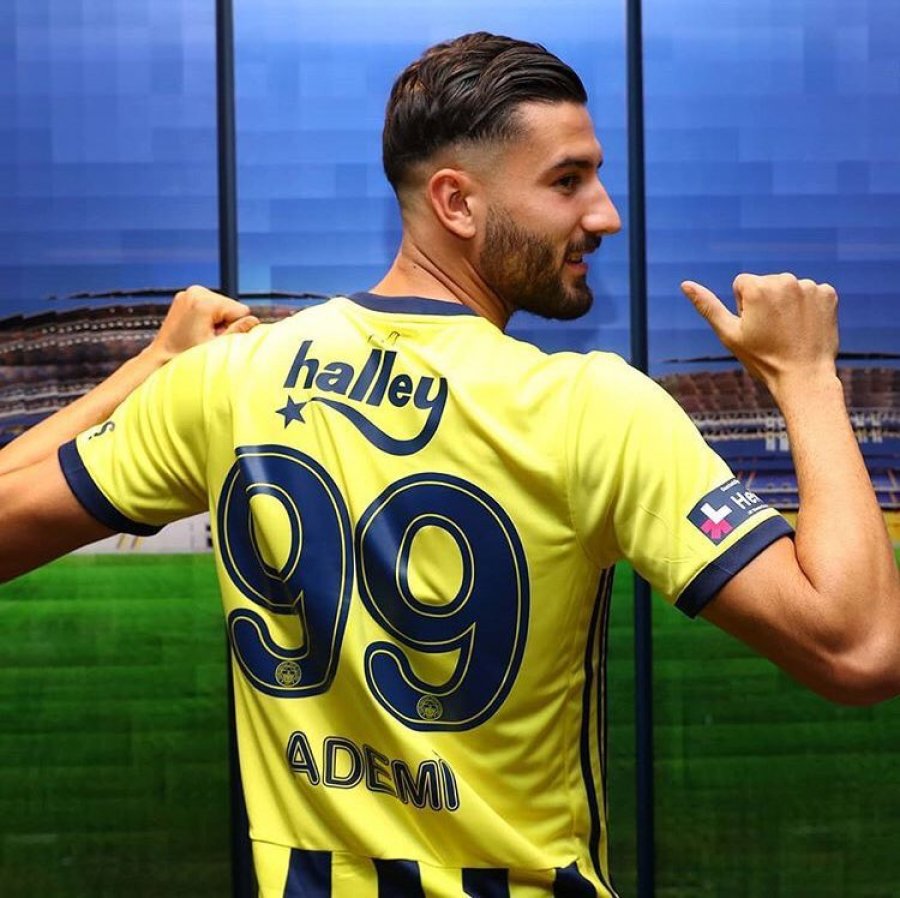 “But there are also cases where footballers choose other representatives because they are grown up and born in those countries and that is also normal.”

Finally, he says that the decisions of footballers must be respected.

“We have to do our job and their selection or decision must be respected normally,” Albert Bunjaki concluded on Sunday. /Zeri.info