An illegal superstructure is demolished in Dardania, Prishtina 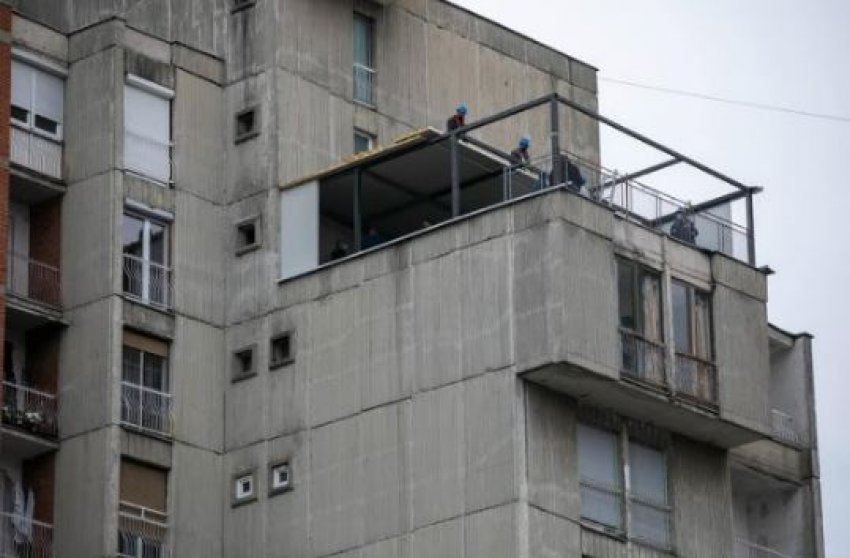 The Director of Inspection in the Municipality of Prishtina, Adoni Tahiri has shown that the superstructure there was identified weeks ago for which he had ordered the party to demolish the added part but that such a thing was not taken into account.

“Weeks ago, an illegal superstructure was identified in the Dardania neighborhood. Construction inspectors have ordered the party to immediately stop the construction work, and demolish the added part itself.

“The space has returned to its previous state”, wrote Tahiri.

Gresa Behluli looks perfect in the eighth month of pregnancy