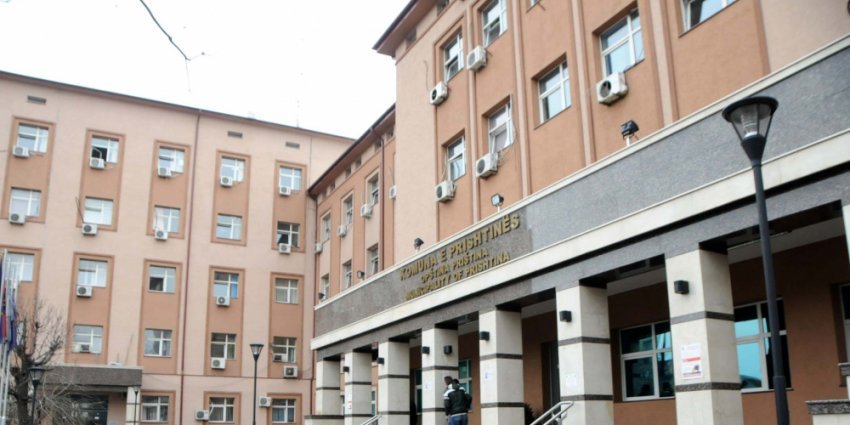 The Supervisor of the Office for Protection and Assistance of Victims in the Municipality of Prishtina and regional offices has been detained by the Basic State Prosecution. The AP is suspected of committing the criminal offense “Abuse of official position or authority”.

Through a press release it is announced that the suspect was detained for 48 hours by a decision of the State Prosecutor’s Office.

For 8 hours, the citizens “escape” from the misuse of…

“The Basic Prosecution in Prishtina, Department of Serious Crimes-Economic Crimes and Corruption Unit, today with a decision of the State Prosecutor, has detained for 48 hours the person with the initials AP, supervisor of the Office for Protection and Assistance to Victims, in Prishtina and offices regional, as he is suspected of having committed the criminal offense “Abuse of official position or authority”, under Article 414 of the Criminal Code of the Republic of Kosovo.

The suspect, with the decision of the State Prosecutor, was detained for a period of 48 hours “, announces the Basic State Prosecution through a press release.