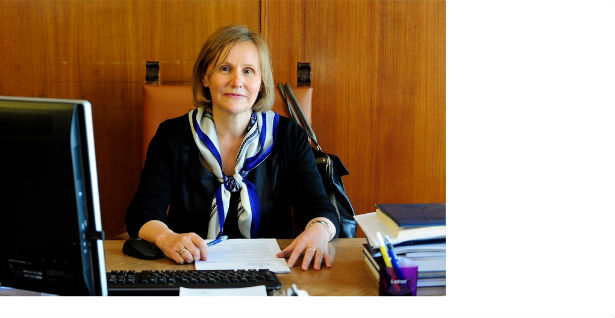 “VIRUS REMAINS IN THE AIR FOR TWO HOURS” Tanja Jovanović, our famous virologist, says that, after all, there is one GOOD NEWS

In May or June next year, we will probably no longer have an epidemic of kovid 19, but only sporadic cases will be recorded. And this third wave of the corona virus, which is very strong, should pass by the end of December, so we could enter the new 2021 with a more favorable epidemiological situation. It depends on how much people will respect the measures – says prof. Dr. Tanja Jovanović, virologist and vice dean for teaching at the Medical Faculty of the University of Belgrade

In an interview with “Politika”, she points out that viruses are characterized by the ability to mutate.

– This especially refers to viruses that have the organization of genetic material such as this corona virus. But it is also specific in the rate of mutation that occurs during its reproduction. He uses reparative mechanisms to correct mistakes that may have occurred during reproduction – explains Dr. Jovanović.

He adds that they have proven that the virus does not mutate much.

– During the realization of the project on the molecular characterization of the genome of covid 19, we proved that the virus does not mutate much, that it has not changed any specific characteristics. By genetic sequencing, we proved that point mutations occurred at certain characteristic sites, but not within a “region” that would allow the virus to specifically bind to a cell receptor. The variability of the virus is a consequence of the exchange of gene segments between different corona viruses – she pointed out. 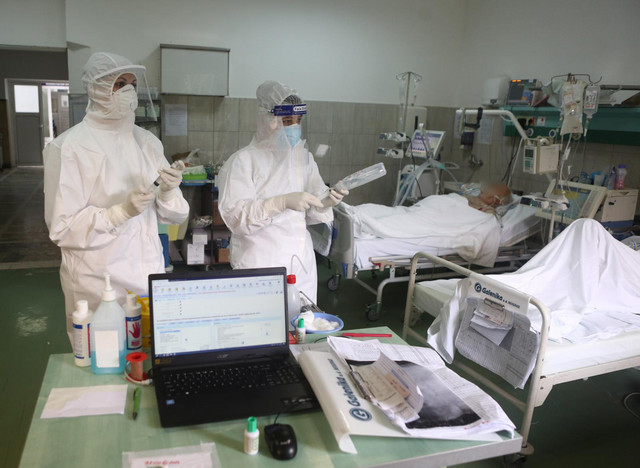 More and more patients with a severe clinical picture

She also explained why there are now a lot of patients in hospitals with a severe clinical picture who are considered to have been completely healthy before.

– The outcome of an infection depends not only on the virus, but also on the organism that the virus attacks. So far, not everything has been examined about kovid 19. It is known that various other diseases that a person has, such as diabetes or some other metabolic and cardiovascular diseases, as well as lung diseases, affect the outcome of the infection. It also happens that seemingly healthy people who are not known to have a disease develop a severe clinical picture. This is because the immune response plays a significant role in the immunopathogenesis of the disease – Dr. Jovanović explained for “Politika”.

The doctor also talked about how much the infectivity of the coronavirus stays in the air when an infected person speaks loudly or coughs and sneezes.

– It usually stays in the aerosol for about two hours. Particles also fall on surfaces and how long they will stay there depends on some factors. It is dangerous in public transport, shops, shopping malls, everywhere where a large number of people are circulating. That is why they insist on physical distance – she said.

VUCIC WITH NEW MEASURES AND VACCINES “I’ve all the time been for some form of curfew, however … 1.eight MILLION DOSES PROVIDED