‘THIS IS A COUP!’ Vučić about Sasa Janković’s statements: He stated what we knew! 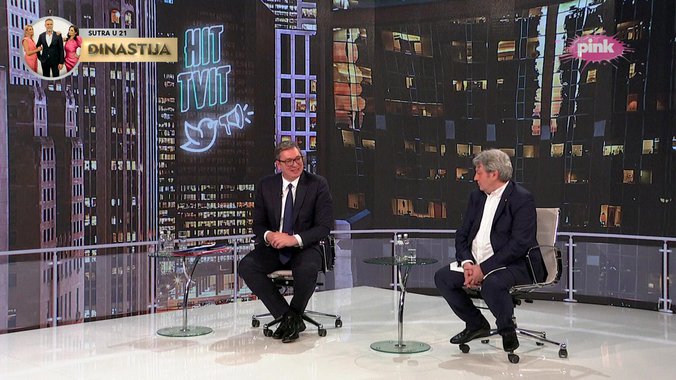 Vučić said that this was a coup d’etat, and then pointed out that he neither saw nor heard Janković.

This is a coup. I neither saw him, nor heard him, nor would it be fair to insinuate anything like that. He won just under 17 percent of the vote in the election, right behind me. He said what we knew. People went into conspiracy theories, whether someone wanted to kill me. Some of them went into conspiracy theories, so that no one would invent and talk about coups, so this is a coup, a picture and an opportunity. This is becoming commonplace and is not something new. It is important to me to see what he has no doubt said truthfully and sincerely. First of all, with whom he could cooperate within the SNS and in what way to take power in Serbia. The essence of what Janković said is that people understand that when a representative comes to our country, he works for the interests of his country, why do you think they would work in our interest, and why do you think they would always want the best for our country? – said Vučić.

Daut Haradinaj: Our program and list, solutions to the problems left in half by the previous government