Andy and Diona get together again 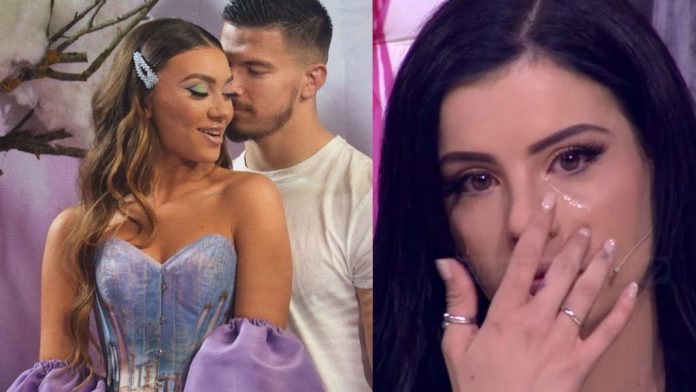 Andi Artani is one of the most famous guys already in the Albanian showbiz and apparently he has learned every “move” to get the right attention.

Once a competitor in “Match”, and now is part of the screen as a presenter on the show “Summer Night”.

Andi has received many compliments and recently congratulated Diona Fona.

The singer has posted a photo on social networks congratulating her. While, he returned it by making a public invitation to the show. But we remember that Diona was the “reason” why Andi and Jasmina ended the relationship, as the latter became jealous of the singer.