Antonela “betrays” the Homeland with Fation 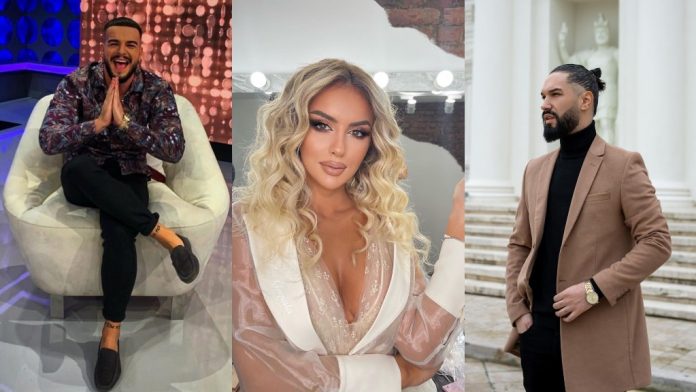 The competitor of the show “Për’puthen”, Antonela Berishaj, some time ago asked for the return of the competitor from Kosovo, Atdhe Xheravina.

After his return, the duo held several meetings together, but a few weeks ago, Antonela was caught ‘mat’ by some escorts, getting into the car of the former competitor, Fation Kuqari. In the beginning, the contestant had posted another girl on the social network “Instagram”, showing that it was not her, but in the interview for the “Për’puthen” application, she had told the whole story.

Antonela tells that Fationi has a friend and that he has donated a pair of glasses, to advertise his shop, while, on Tuesday night Antonela posted some videos, while he was having dinner, where Fationi and some friends of others./Blic/ Besa – Drita: The form of the teams in the last five matches, the last confrontations between them and the standings – Latest News