Antonela is a smart girl and wants attention, she does not like anyone there 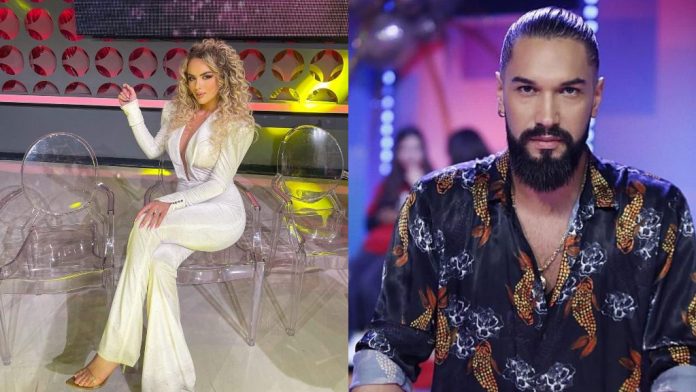 Well-known model, Alara Stanllek, was invited to the show “Albania Live” to talk about the hottest events that have happened this week in “Për’puthen”.

Speaking about the return of Homeland to the studio, she said that all the boys there are upset. According to her, this happened because the Homeland immediately gets the attention of all the girls, because it is charming and attractive.

As for Antonella, who had a 4-minute meeting with her, Alara and that she is a smart girl and one of her goals is attention. “It is a smart move and to get attention, he made the meeting with the Homeland, I do not believe that there is anything between them, because he had his own confusions before he left.

“Antonela does not like anyone there, maybe they do not play games, they have not really found someone there that they like”, said the model. “I do not think that the Homeland took her by force and tied her in the car, she entered willingly, everyone kisses what they want, there is no need to become so big”, said the model./Express/ Today it is decided only for the team that will be second, this is the table in the Kosovo Super League in basketball – Latest News